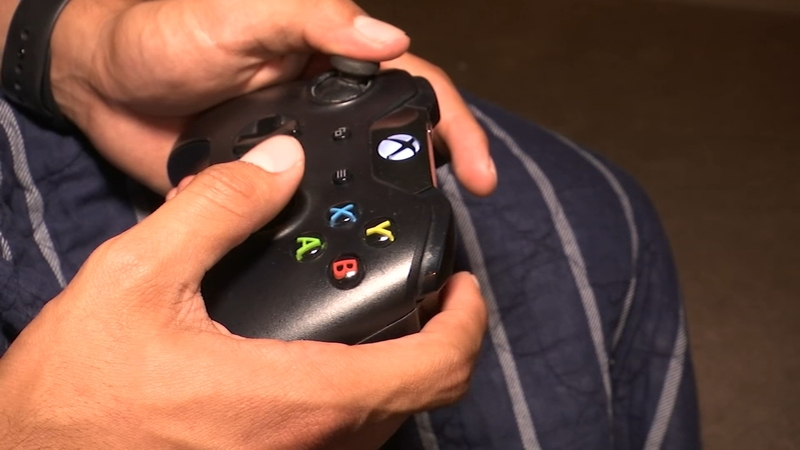 FAYETTEVILLE, N.C. (WTVD) -- The popular game known as Fortnite continues to be under the spotlight amid a lawsuit claiming it's as addicting as cocaine.