Four missing Alabama brothers may be heading to North Carolina 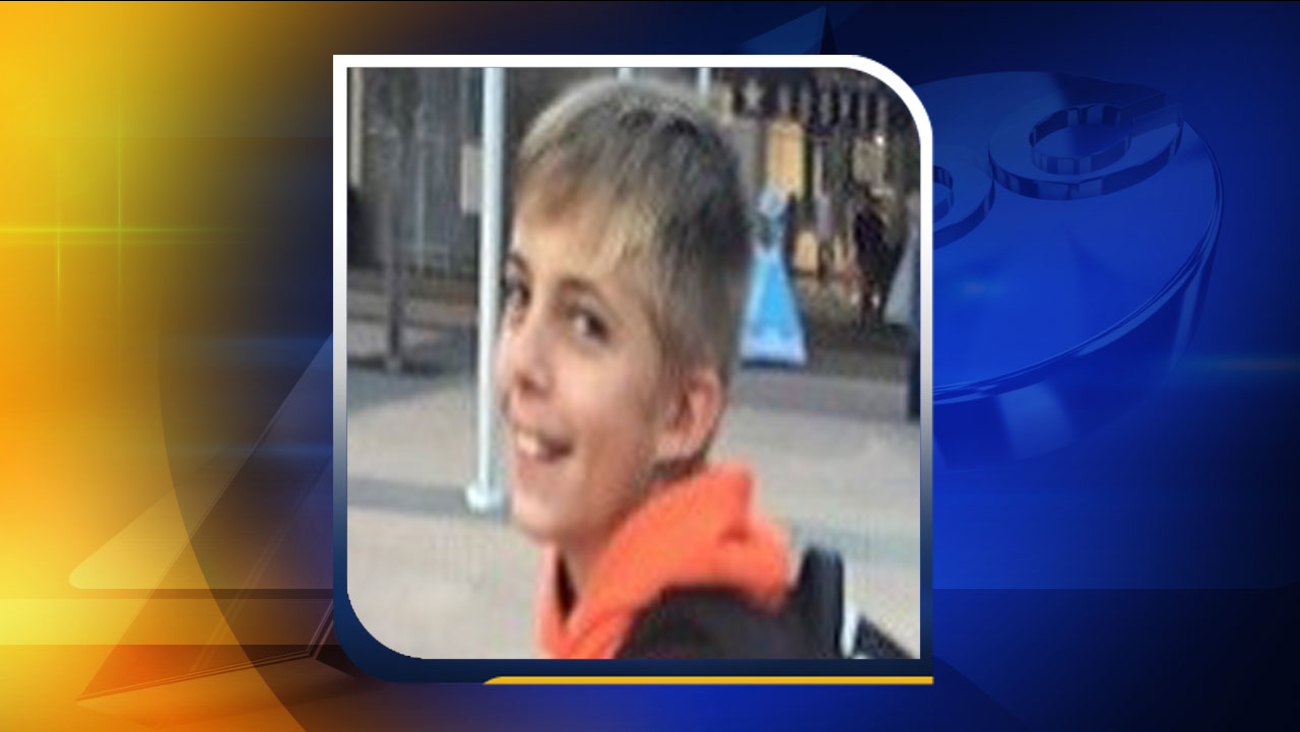 The Alabama Law Enforcement Agency (ALEA) has issued a missing child alert for four brothers who may be headed to North Carolina.

The boys were last seen on Friday in Arab, Alabama, according to WAAY.

According to reports, 29-year-old Carissa Rennee Cummings and 39-year-old Marcus Eugene Simmons are accused of taking the four boys from their grandmother's home around midnight on Friday without the grandmother's knowledge.

Police said the pair didn't forcefully enter the house and most likely had a key. Authorities also said they believe the family may be traveling to North Carolina or Georgia in a 2003 white Ford Windstar, with the license plate of 8AJ-1511.

Corbin Simmons is described as standing about 2' tall and weighing around 25 pounds.

Nicolas Simmons is described as standing about 3' 1" tall and weighing around 35 pounds.

Ian Simmons is about 4' 5" tall and weighs around 86 pounds.

Ian's photo is the only picture ALEA has released at this time.

Anyone that has any information regarding their whereabouts is asked to contact the Arab Police Department at (256) 586-8124.
Report a correction or typo
Related topics:
missing boynationalmissing children
Copyright © 2020 WTVD-TV. All Rights Reserved.
More Videos
From CNN Newsource affiliates
TOP STORIES