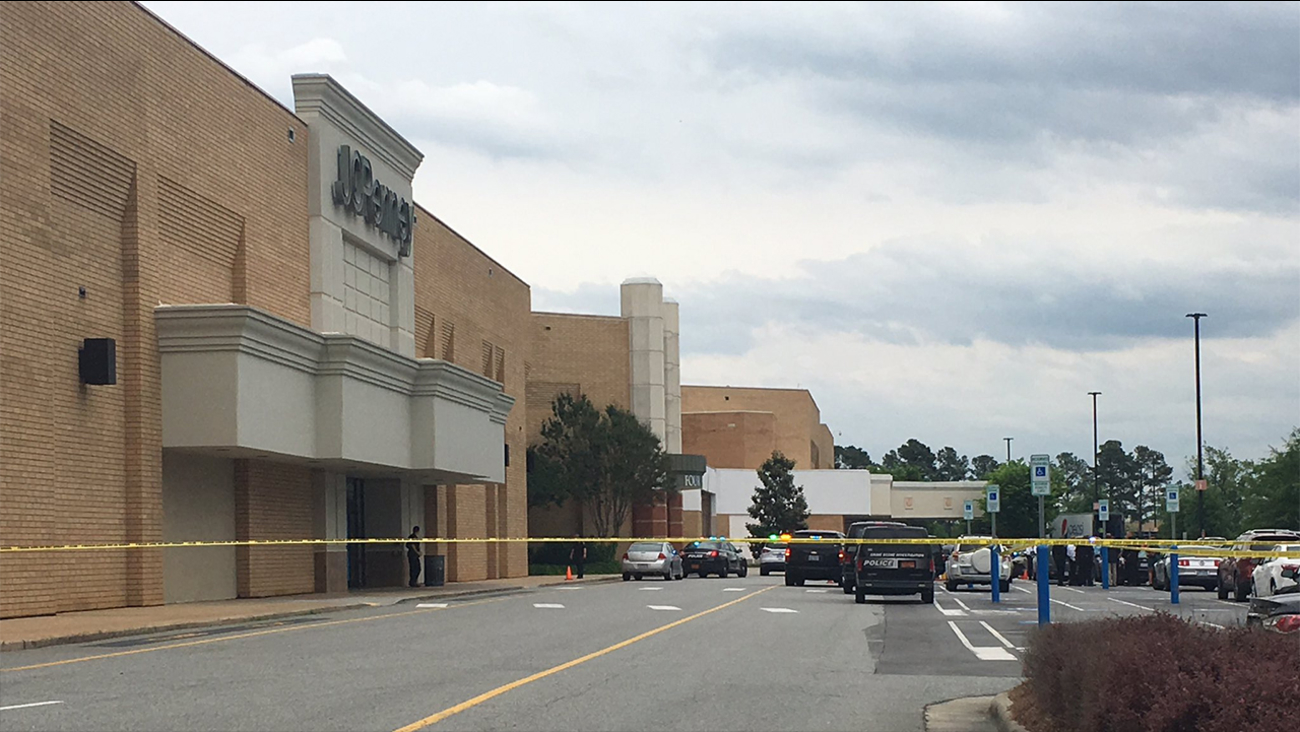 GREENSBORO, North Carolina (WTVD) -- A man who was shot outside the Four Seasons Town Centre shopping mall in Greensboro on Thursday has died after being taken to the hospital.