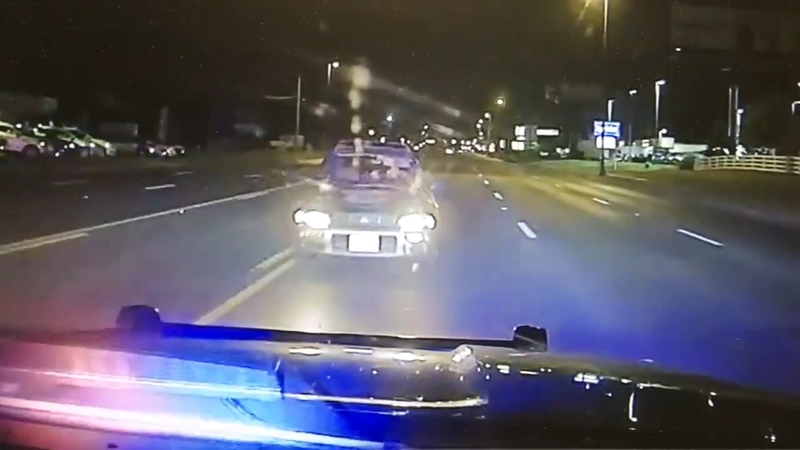 COLUMBUS, Ohio -- A driver is facing multiple charges after video shows him ramming into a patrol car in Ohio.

It happened on July 2.

The Franklin County Sheriff's Office released footage of a car being driven on the wrong side of the road, heading directly toward a sheriff's vehicle.

Video then shows the sheriff's office cruiser slowing to a stop before the alleged drunk driver rams into the front of the patrol car.

According to the sheriff's office, no one was injured in the crash.