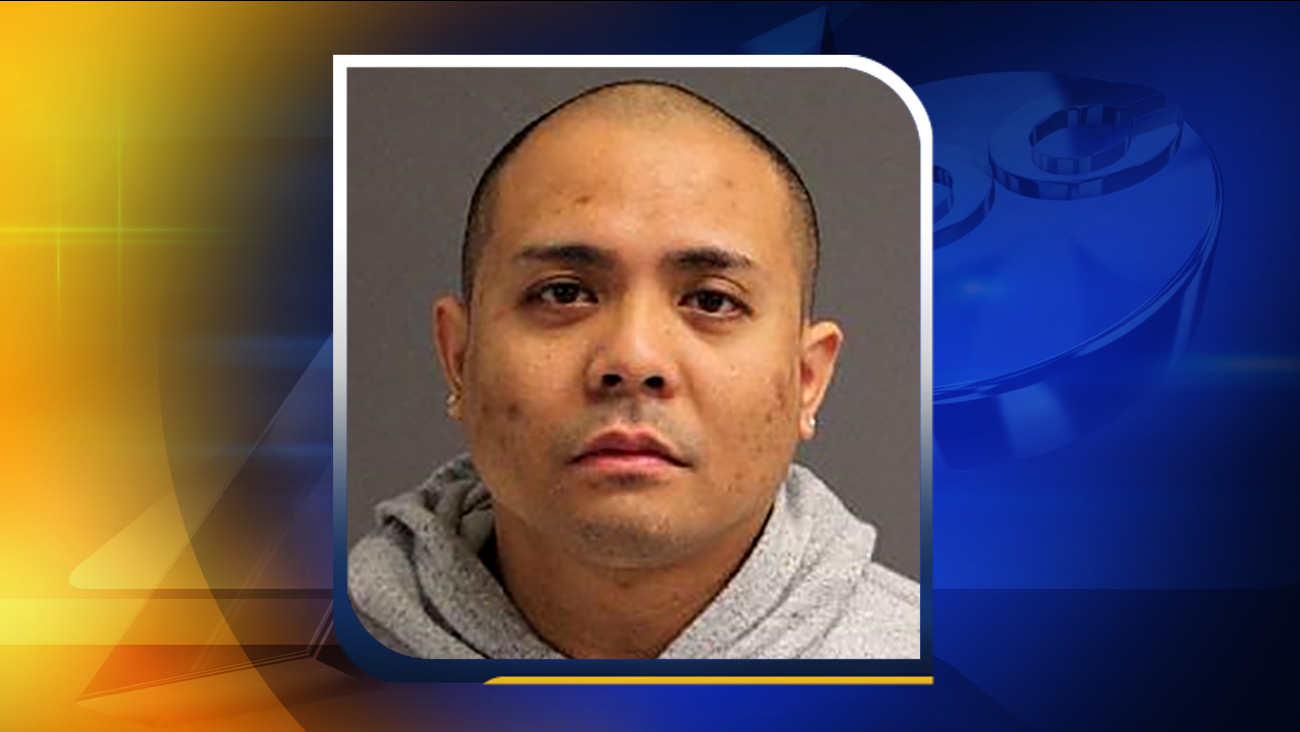 FRANKLINTON, North Carolina (WTVD) -- A Maryland man with a history of sex offenses involving children has been arrested again, this time in connection with a North Carolina case.