Funeral held for firefighter killed in line of duty

It was a tough goodbye for a fallen firefighter in Franklin County Sunday afternoon.

SPRING HOPE, N.C. (WTVD) -- It was a tough goodbye for a fallen firefighter in Franklin County Sunday afternoon.

In a symbol of brotherhood and unity, fire trucks lined the roads to show unity and support for 24-year-old John Gupton.

"What could have been a pillar in our community, we are burying here today," said Franklin County Sheriff Jerry Jones. "We go and help people, and we see death and tragedy all the time, but when it's one of our own, it hurts so much deeper."

Gupton was killed Tuesday while responding to a call for help. The sheriff's office said he somehow lost control on a curve of the road and flipped the tanker truck he was driving.

Gupton's life was honored all weekend long with his funeral in Spring Hope and visitation in Louisburg.

"He was a very young kid," said Michael Brown, with the North Carolina Fallen Firefighters Association. "It was tragedy and nobody wants to ever have to deal with this."

"He was just the life of the party, energetic, an above average 24-year-old willing to go the extra mile for anyone," said Jones.

While most at Gupton's funeral were from his work as a volunteer firefighter for the town of Justice, which is a role he's been in since 2009, there was another companion at the funeral from a second love of Gupton's life -- his horse.

Holding the reins was a long-time riding friend, and in the stirrups of his saddle were Gupton's boots.

It was just another reminder of the fun loving man who will be missed by all who touched his life.

Serving his community as a firefighter and helping people wasn't just a passion for him. It was also in his blood. Both his father and grandfather were also firefighters.

Donations can be sent to: 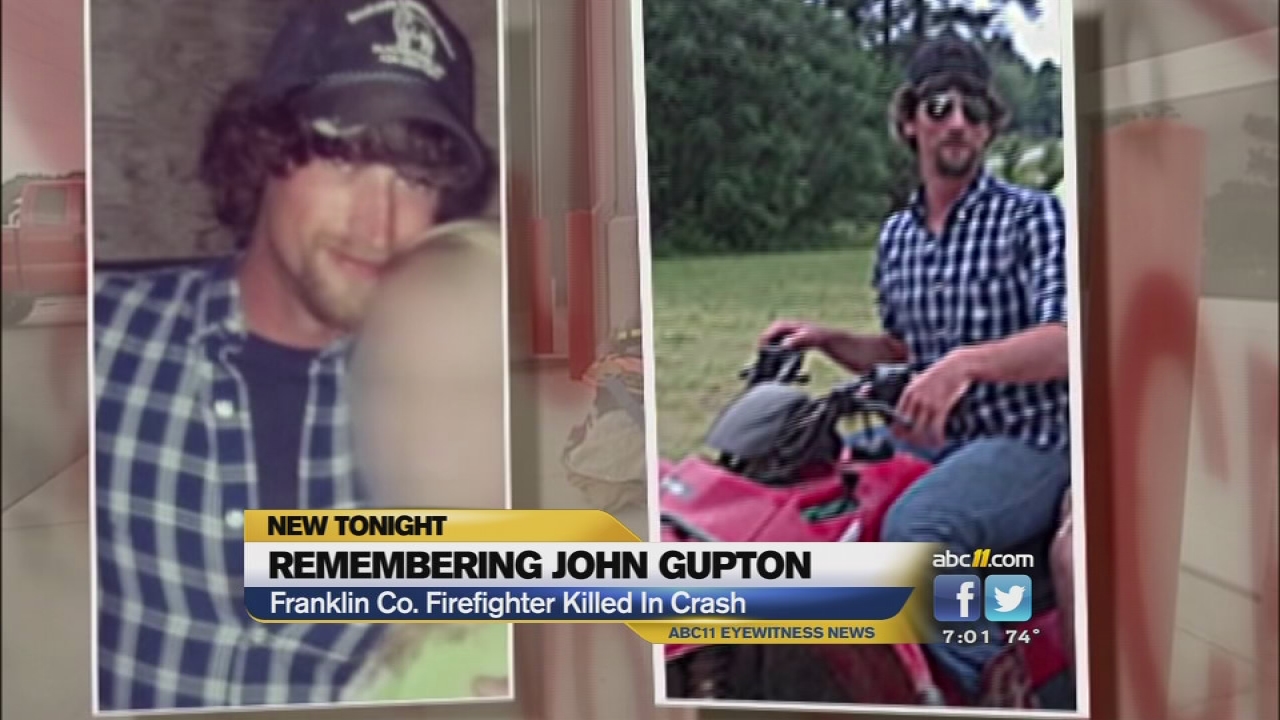 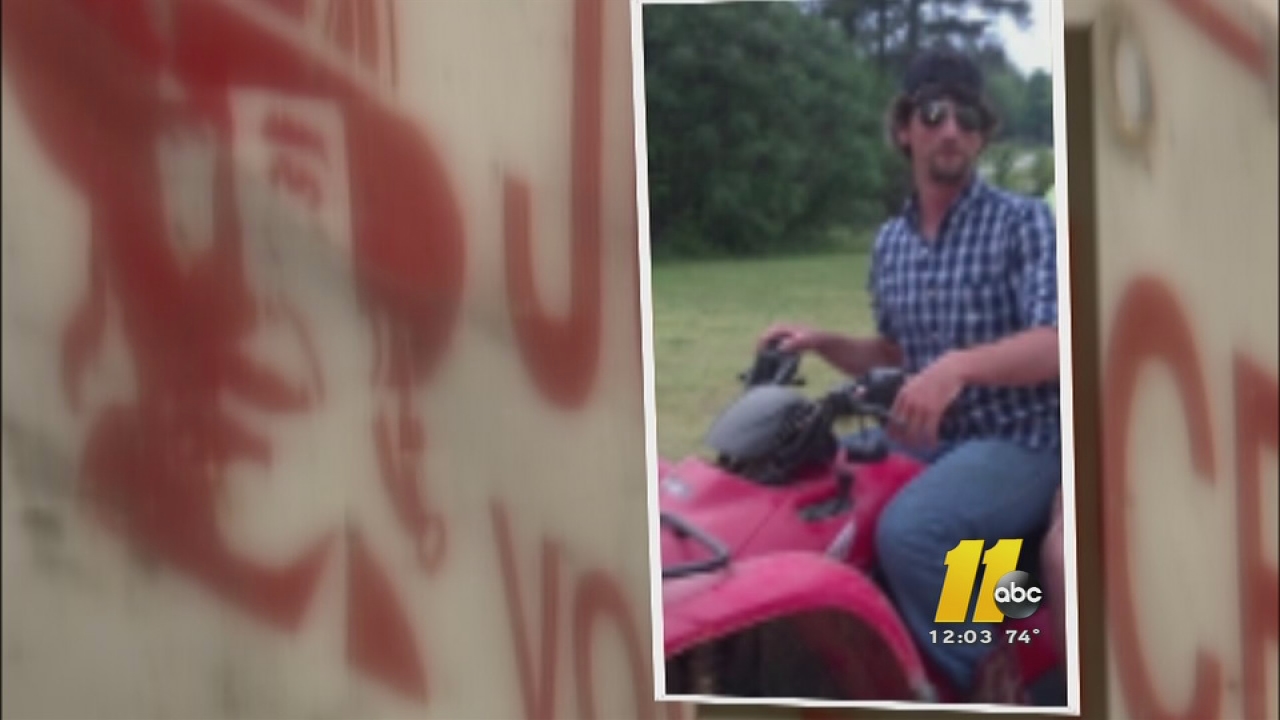