Can you identify this woman? Police say she was the getaway driver in the Fuquay-Varina Sheetz shooting. 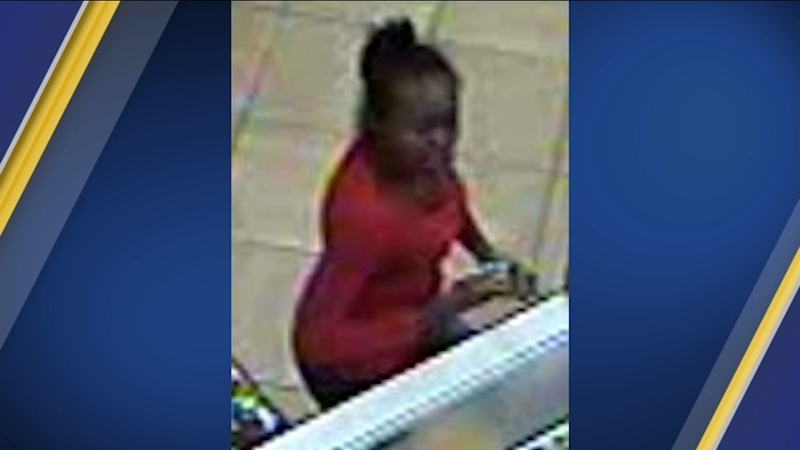 The crime happened before 5 a.m. Sept. 6 at the Sheetz located on North Main Street.

A 56-year-old man was filling up his truck when two men came up to him and demanded his keys. He refused and they opened fire.

The man was injured, but his injuries were not life-threatening.

Police Chief Laura Fahnestock said it has been several years since there was a random violent crime like this in Fuquay-Varina.

Now, officers have released a photo showing a woman they believe drove the shooters away from the Sheetz.