Gabriel Hall is on death row after confessing to killing a man and attacking his wife at their home in 2015.

COLLEGE STATION, Texas -- A murderer on death row from College Station, who gave an interview for a Comedy Central special, is having his sentence appealed.

Gabriel Hall confessed to killing a man, Edwin Shaar Jr., and stabbing his wife, Linda Shaar, at their home in 2015.

Shaar Jr. was found dead with gunshot and stab wounds. His wife, however, survived the stabbing.

ABC13's partners at the Houston Chronicle said that while awaiting trial, Hall was interviewed in jail by comedian Jeff Ross for a Comedy Central show.

Hall allegedly joked about the killing, and Brazos County prosecutors played the interview during the sentencing phase of Hall's trial.

Hall's attorney said the interview was done without permission from Hall's lawyers and without being informed of his rights beforehand.

Hall's attorney is appealing the death sentence to the U.S. Supreme Court. 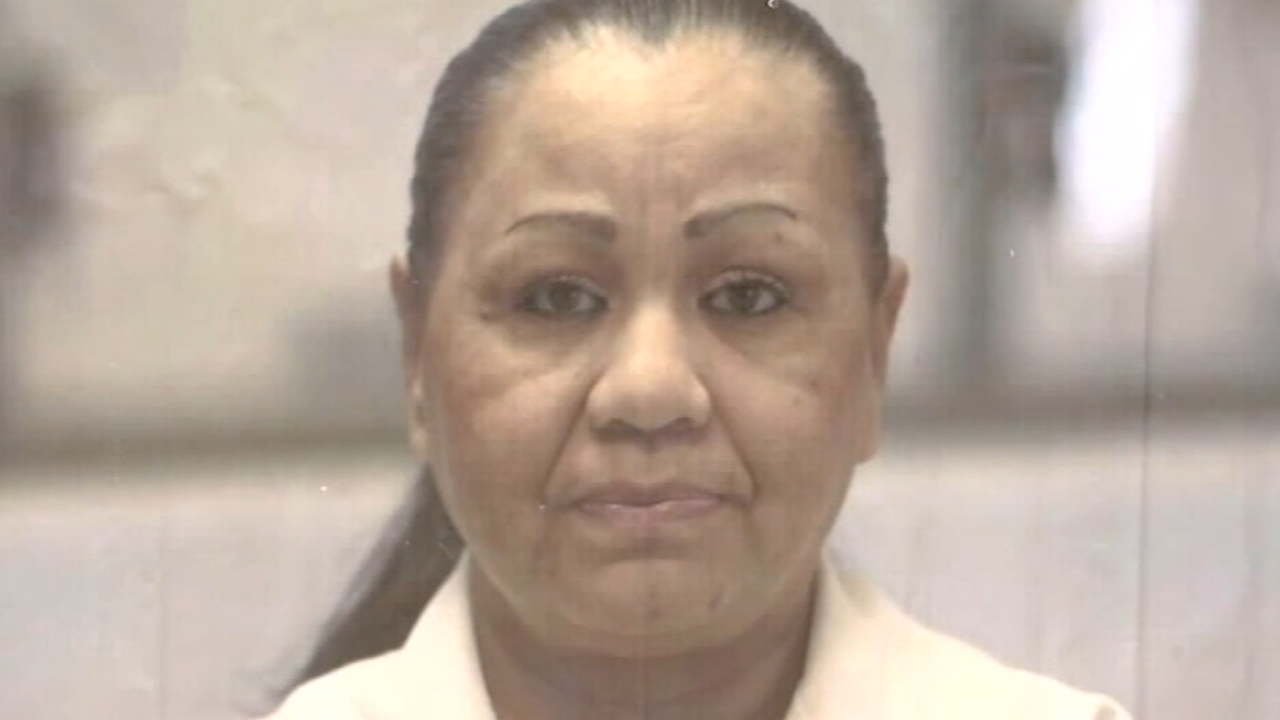 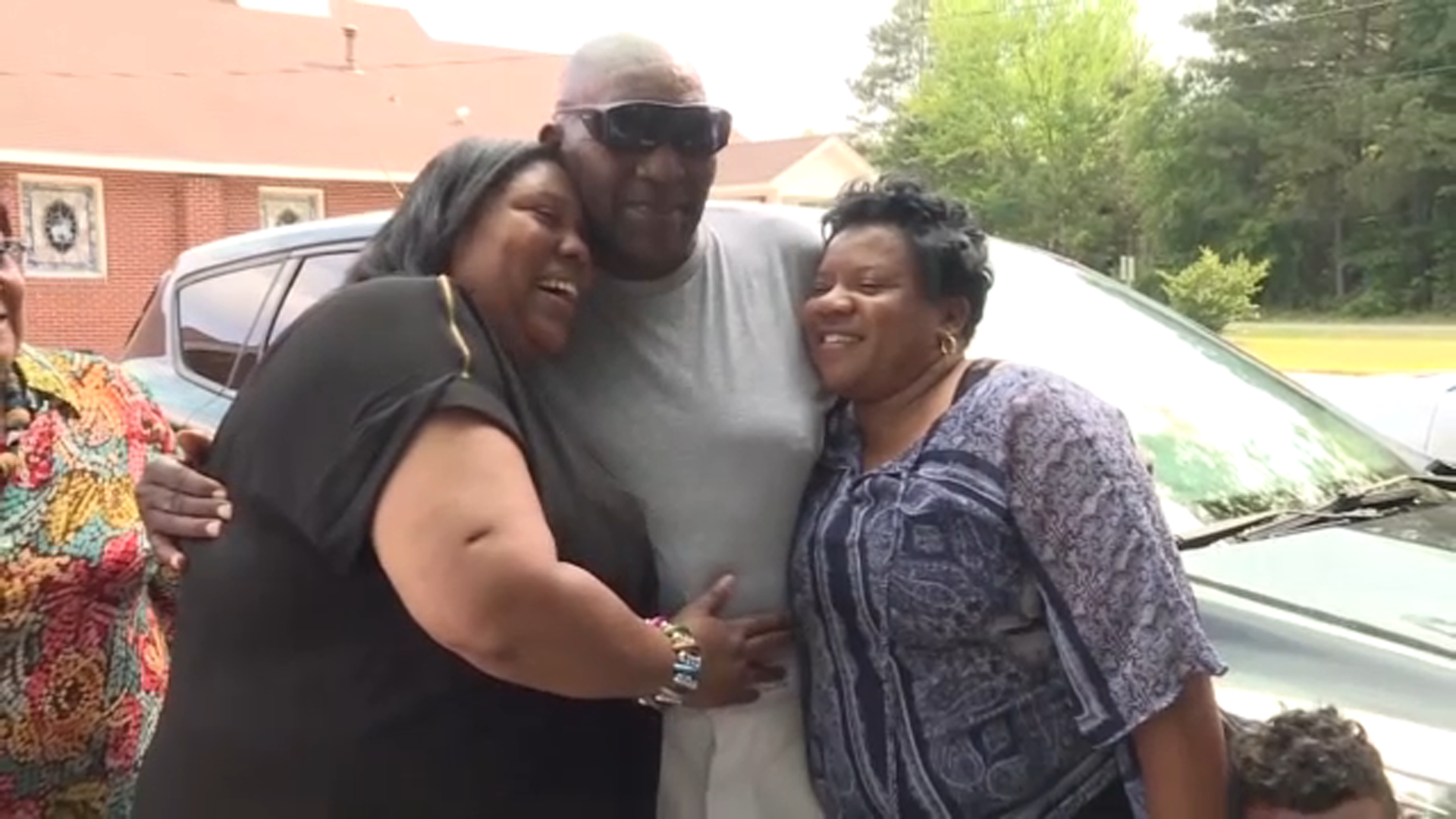 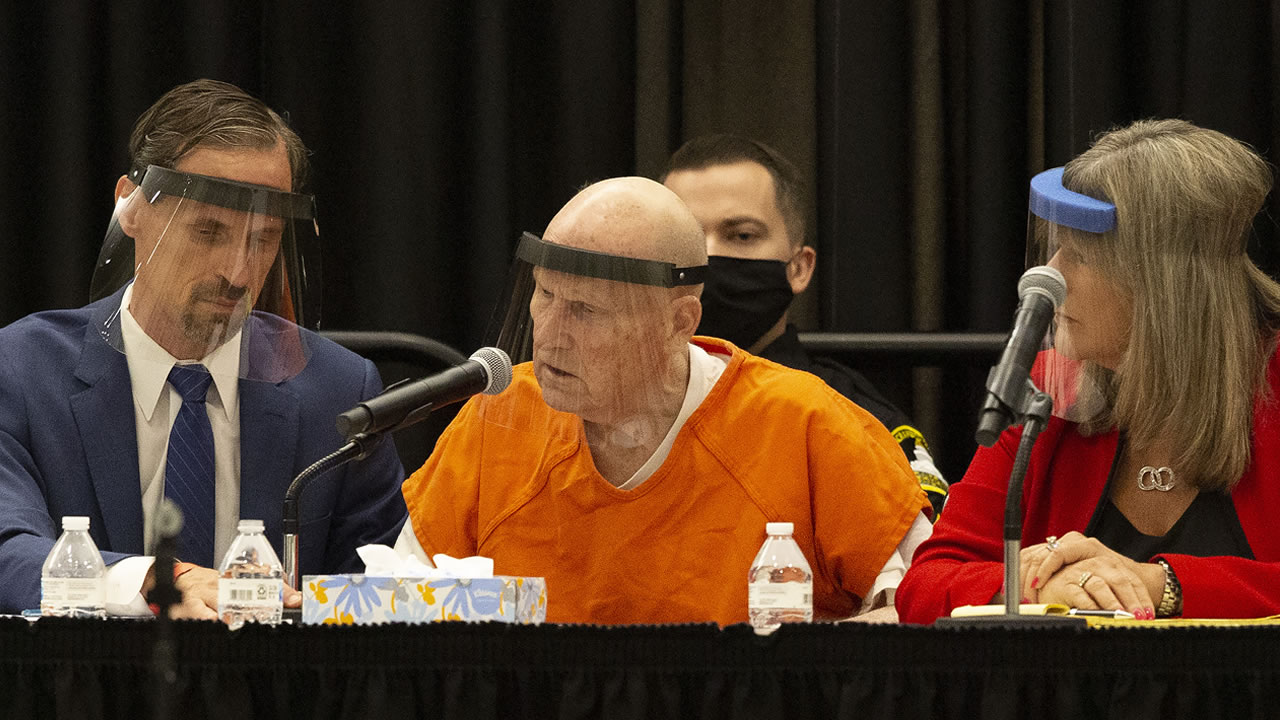