The strange but true reason why GameStop's stock keeps surging

CNNWire
PHILADELPHIA -- GameStop is expected to lose money this year and next year. Sales growth is sluggish as fewer gamers need to go to stores - or even shop online - when they can download new titles directly from their consoles, PCs, phones or tablets. So why are shares of the video game retailer up more than 275% so far in 2021?

The company can thank a loyal group of investors on Reddit who continue to back the stock even as many others on Wall Street have argued that the shares are overvalued and due for a sharp decline.

The stock was extremely volatile on Monday, and it was halted several times. Shares more than doubled at one point, and finished the day 18% higher.

After the market closed, Tesla CEO Elon Musk appeared to join the pile-on with a tweet that sent GameStop shares briefly above $200.

His one-word comment - "Gamestonk!!" - was all it took to cheer on the the popular Reddit page that's been generating most of the hype around the stock.

Posters on the WallStreetBets subreddit have been touting the company aggressively. That appears to have helped fuel a so-called short squeeze in GameStop stock.

A large number of investors have bet against GameStop recently by borrowing shares and selling them with the hopes that they can then repurchase the stock at a lower price and pocket the difference.

That's a risky strategy: If a stock suddenly spikes higher, short sellers may have to rush en masse to buy back shares or risk losing their shirts. The more that a shorted stock goes up, the bigger the losses become if a short seller doesn't buy back (or cover) their position. That creates the squeeze.

It's evident, however, that the saga has grown into much more than an argument over the future of a video game retailer, or the merits of different trading approaches. As no-fee apps like Robinhood democratize access to financial markets, some are reading it as a generational fight between the old and new guard of the investing world.

Citron Research, an investing firm that often identifies stocks it thinks are overvalued and therefore could be good short-selling candidates, has learned the hard way what can happen when investors squeeze a stock higher.

Citron founder Andrew Left called GameStop a "failing mall-based retailer" in a report earlier this month and then predicted that the stock would plunge to $20 in a video he posted to Twitter on Thursday. At the time, GameStop was trading around $40. The stock surged to $65 by Friday and is now trading around $100.

Left has now given up on shorting GameStop, citing harassment by the stock's backers.

He also tweeted last week that "too many people" were hacking Citron's Twitter feed, causing him to delay the posting of his video, which was originally planned for Wednesday. Left was not immediately available for further comment.

The victory for GameStop's vocal bulls on Reddit shows how dangerous it is for investors to bet against stocks that have a significant cult following. BlackBerry, another favorite among Reddit's WSB followers, has also surged this year.

Some gleeful GameStop investors are even looking to cash in by selling merchandise touting the stock rally.

JonesTrading chief market strategist Mike O'Rourke noted in a report Monday that there is now a commemorative patch listed on Etsy that celebrates the GameStop stock spike. More than 100 have been sold so far.

To be sure, GameStop does have some upside beyond the Reddit love.

Despite its name, the retailer doesn't sell only games. GameStop is also popular with fans of pop culture collectibles, such as Star Wars toys and Funko figurines, which help attract shoppers who aren't hardcore gamers to visit the brick and mortar shops.

GameStop announced earlier this month that same-store sales rose nearly 5% during the 2020 holiday season and that digital sales skyrocketed more than 300%.

Overall sales were still down though, due primarily to temporary store closures as a result of a spike in Covid-19 cases in December as well as supply disruptions due to strong demand for new PS5 and Xbox Series X.consoles from Sony and Microsoft.

GameStop had no comment for this story, but the firm is making some changes as it attempts to become a more digitally-focused retailer.

The company announced earlier this month that Ryan Cohen, founder of online pet supply store Chewy, is now on GameStop's board along with two other former Chewy executives. Cohen's RC Ventures is one of the largest investors in GameStop.

"The three new directors collectively bring deep expertise in e-commerce, online marketing, finance and strategic planning to GameStop," the company said in a press release about the board moves.

Still, some investing experts are worried that the rise in GameStop has gone too far too fast and could be yet another sign of speculative mania in what has suddenly become a frothy overall market.

"Generally speaking, stocks with high short interest have been some of the top performers this year," said analysts at Bespoke Investment Group in a report earlier this month.

The Bespoke report also noted that struggling retailer Bed Bath & Beyond, mall owner Macerich and hard hit movie theater operator AMC are other examples of heavily shorted stocks that are up substantially in 2021. 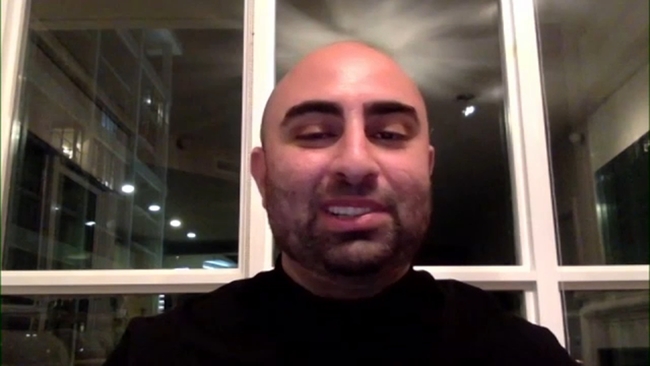 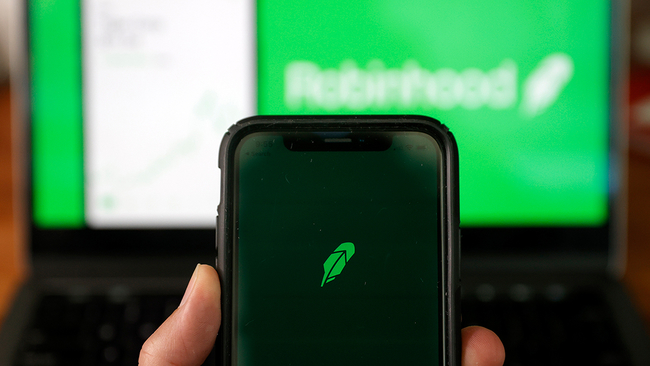 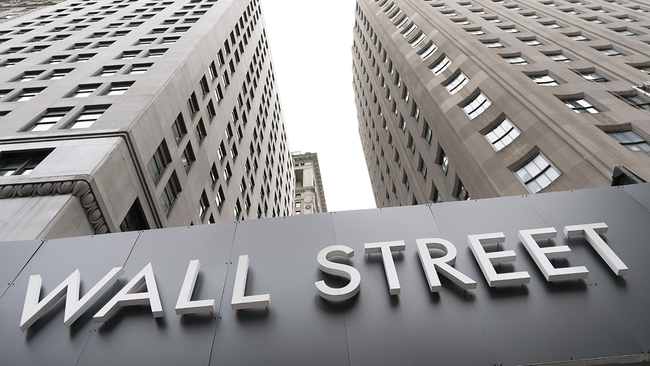