Pedestrian hit and killed on US 401 in Garner 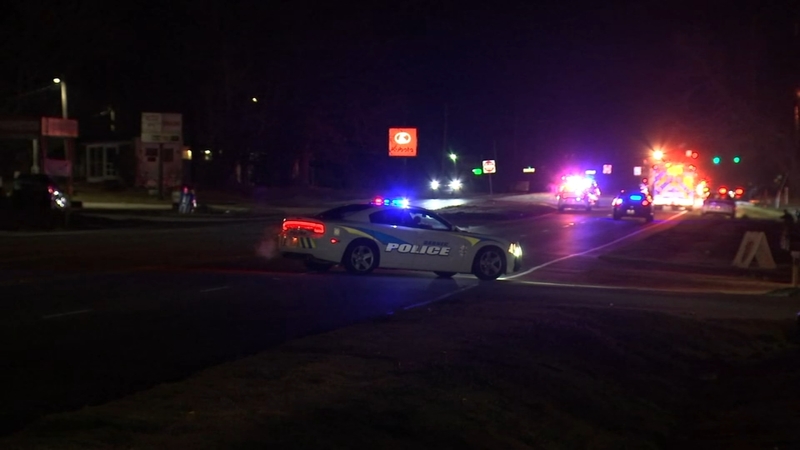 Pedestrian hit and killed on US 401 in Garner

GARNER, N.C. (WTVD) -- A man was hit and killed while crossing a busy road in Garner.

It happened about 10:40 p.m.Tuesday night on Fayetteville Road near Kitchen Drive.

"Mr. Anderson was a lifelong resident of the Garner community and was well-known by many of the officers of the Garner Police Department," said Garner Police Lt. Kevan Anderson. "His death is a loss felt by many and our thoughts go out to his family."

The driver of the Dodge, a 20-year-old man from Willow Spring stayed at the scene and cooperated fully with the investigation, police said.

A preliminary investigation indicates that Anderson was walking along the shoulder when the collision happened and neither speed nor impairment are believed to be factors in the crash, police said.