Gas prices are low; are people pocketing the change? 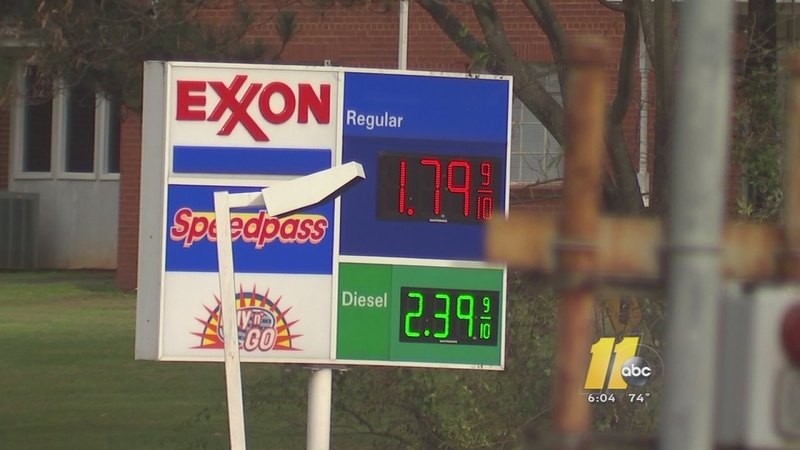 Do you remember the last time gas prices were consistently under $2? What year was it? How old were you? Were you even driving?

For a lot of drivers, gas prices in the $1.70s amount to a Christmas miracle. ABC11 asked a number of drivers what they were doing with the extra money and most said they were spending it.

"It definitely helps because I have a daughter," said Letia Farrar from Fuquay. "I'm able to do other things versus spending all my money in gas."

Despite what people claim, NC State economist Mike Walden says the numbers don't bear it out. "The reason is," Walden explained, "consumers have really become very frugal after the Great Recession."

Walden says on average, a household that makes $50,000 a year spends about 6 percent of that on gas. As prices fall, more money stays in people's pockets but Walden says they are not spending it like in year's past.

Take our poll: What are you doing with the money you're saving?

ABC11 Poll: What are you doing with the money you're saving on gas? https://t.co/UV3T1hbs0R

"The Great Recession was really a body blow to a lot of consumers," Walden said. "And people are still feeling the effects of that. It used to be that yes, when gas prices went down, people did spend more. That's been the big puzzle and the big difference this time around: that people aren't spending what they're saving at the gas pump. They're paying down on debt and they're saving more."

Some drivers, such as Jessie Blair from Atlanta, say they've been doing that. "Used to cost me $80 to fill my truck up," Blair said. "Now it costs me $41." And what does he do with the extra money? Sticks it in a pickle jar.

But whether you are saving or spending the extra money, Walden suggests you appreciate it. He says prices will likely drift back up next year into the mid-$2s.