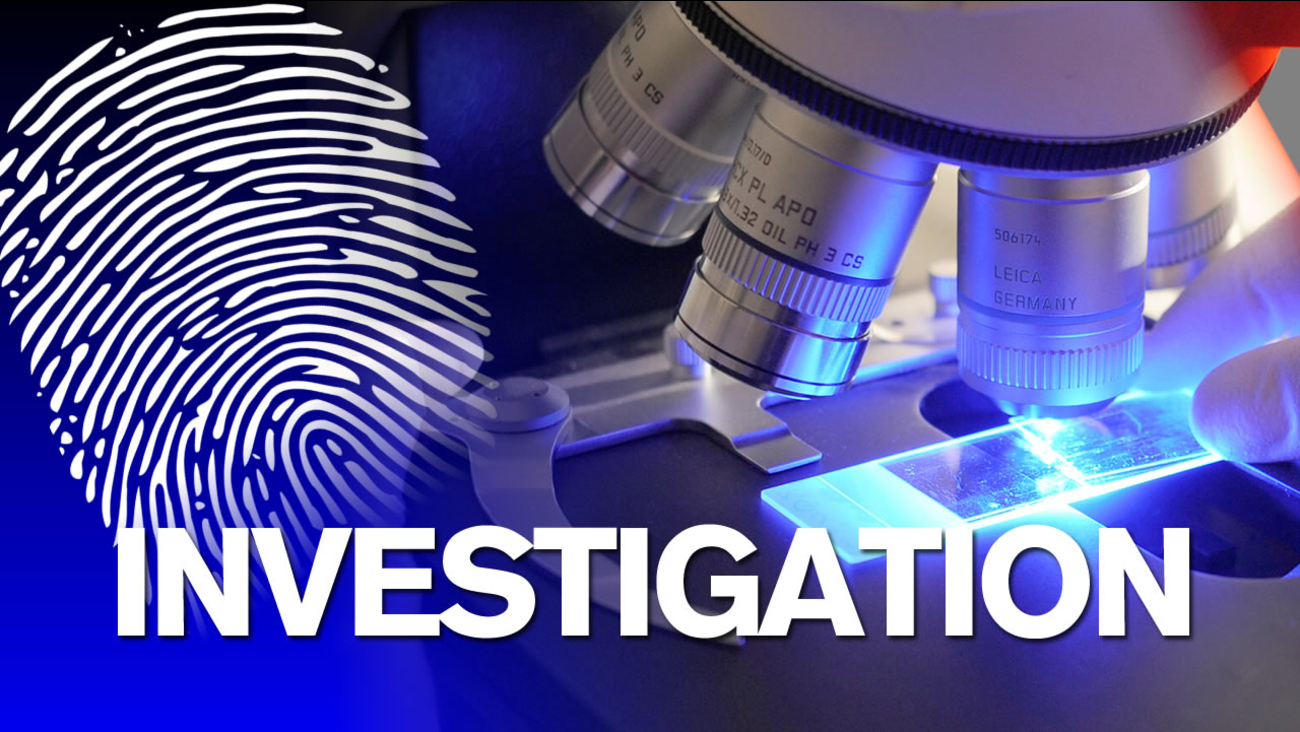 DURHAM (WTVD) -- Hazmat crews are cleaning up in Durham after a chemical spill forced the evacuation of a home.

It happened just after 10 a.m. Saturday in the 1200 block of Virginia Avenue.

Investigators say chemicals were found in a sink in the basement after a bad smell was reported.

Several people were in the house when the incident began.

No injuries were reported at the time firefighters arrived; however, hours later the incident commander learned that several people, who had been inside the house, went to the hospital with complaints of feeling ill.

Several people had met at the home prior to attending a funeral for the homeowner. The homeowner's death was not related to the spill.

A cleanup crew from Atlanta was called in to help remove the remaining chemicals.

Firefighters were expecting to remain on scene until the clean-up was completed.

As of this report, clean-up is still ongoing.