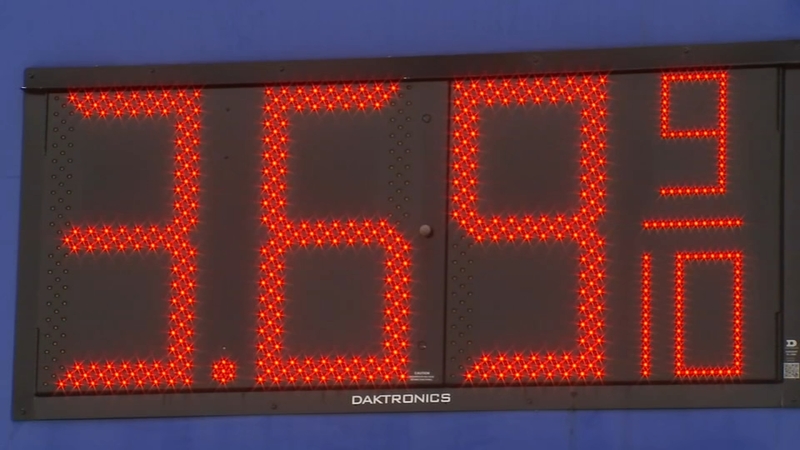 FAYETTEVILLE, N.C. (WTVD) -- People are dealing with extreme stress from domestic and international tensions, and they're awaiting President Joe Biden's first State of the Union Address on ways to combat the mounting problems home and abroad.

The economy and the war in Ukraine are expected to take center stage during Biden's speech Tuesday night.

There are U.S. troops overseas in Poland. Thousands of soldiers have been deployed from Fort Bragg, which affects families in the Fayetteville area.

Two years ago, Pat Ivers went where thousands of Fort Bragg soldiers are now stationed to help refugees escape the terrors of war.

"I was on the border of Poland and nobody ever thought anything like that would happen," said Ivers.

She's hoping to hear that more aid is heading to Ukrainians. Their lives and country are in shambles because of the Russian invasion.

"I really, really feel for them. I have tons of Ukrainian friends, and they want liberty and freedom just like we do," said Ivers.

Roughly 5,000 Fort Bragg soldiers are in Europe on standby to defend NATO territory if the fighting crosses over the border.

The uncertainly comes as people are also being hit where it hurts.

"To fill up (it costs) an extra $20," said Fayetteville small-business owner Gysanda Parker

Some people are adjusting their schedules and trying to spend less time on the road.