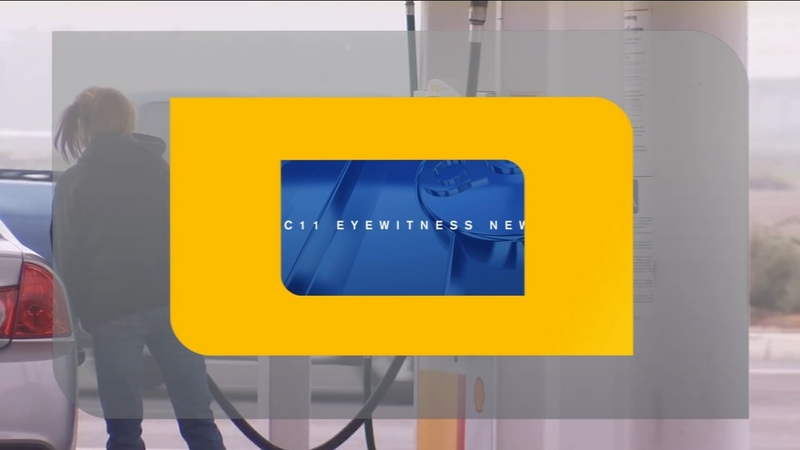 RALEIGH, N.C. -- The rough ride continues for prices at the pump.

By October, prices had climbed to $3.25 per gallon on average.

The state average for North Carolina did decrease by a whole 2 cents in the past two weeks, averaging $3.07 per gallon this past weekend.

"The pandemic has caused a rollercoaster ride for prices at the pump," said Tiffany Wright, a spokesperson for AAA. "Gas prices plummeted in 2020 when lockdowns led to lower fuel demand, causing a glut in global fuel supplies. As a result, many countries cut back on crude production, leaving the market vulnerable to what would happen next. In 2021, vaccinations rolled out and demand came roaring back much faster than oil production, which led to fuel prices skyrocketing to levels not seen in seven years."

Wright did not mention other factors in volatile fuel prices, such as the change in presidential administrations. Drivers enjoyed gas prices below $2 per gallon under Donald Trump's administration, but when Joe Biden took office, the nation's energy policies changed dramatically.

For example, Biden canceled the permit for the Keystone XL crude oil pipeline and the plug was eventually pulled on the project in June after Canadian officials failed to persuade Biden to reverse his cancellation of its permit on the day he took office.

The pipeline would have transported crude from the oil sand fields of western Canada to Steele City, Nebraska.

Construction on the 1,200-mile pipeline began in 2020 when Trump revived the long-delayed project after it had stalled under the Obama administration. It would have moved up to 830,000 barrels of crude daily, connecting in Nebraska to other pipelines that feed oil refineries on the U.S. Gulf Coast.

Biden canceled it in January, citing concerns about harm to the environment.

AAA predicts higher gas prices to hang around well into the year.