More than 900 gas stations in NC still out of fuel

Many stations remain without gas in Wake County.

RALEIGH (WTVD) -- Hundreds of gas stations throughout the state are still waiting for a fresh supply of gasoline. Some have been out of fuel since Saturday.

AS of Thursday afternoon, state officials are reporting 930 gas stations are out of service because of the Colonial Pipeline gas leak.

A handful of stations along Capital Boulevard in Raleigh are up and running. Most have dry pumps.

"To still not have gas is surprising," said Raleigh resident Yazan Habaq.

"There was a couple of gas stations that I stopped at earlier today. My tank was on empty, my light had come on," said Raleigh resident Robert Harden.

Harden barely made it to a gas station before running out.

He said, "I thought I was going to find myself stuck and have to call the wife to come get me."

State officials tell ABC11 some product has been transported to the Greensboro Colonial Pipeline terminal, but it has not yet been distributed to the Raleigh and Selma depots.

Authorities say it could take several days for our state to receive its normal supply. North Carolina, right now, is only getting about a third.

The demand is causing gas prices to rise. AAA Carolina reports the average price for a gallon of regular in the Triangle on Thursday is $2.22. That's up 9 percent from the same time last week.

AAA also predicts within the next week, gas prices could go up another 5-10 cents.

Folks are seeing gas price much higher in some places.

One Raleigh gas station was allegedly charging $4.99 for a gallon of regular. That business is now under investigation for price gouging.

Several businesses are under investigation for price gouging and the State Attorney General's Office says more subpoenas could be issued in the days ahead.

"We're here to protect the consumers. We've successfully pursued matters in the past on the price gouging statue and obtain refunds for consumers," Anderson said.

The Office has received more than 1,400 complaints of price gouging. 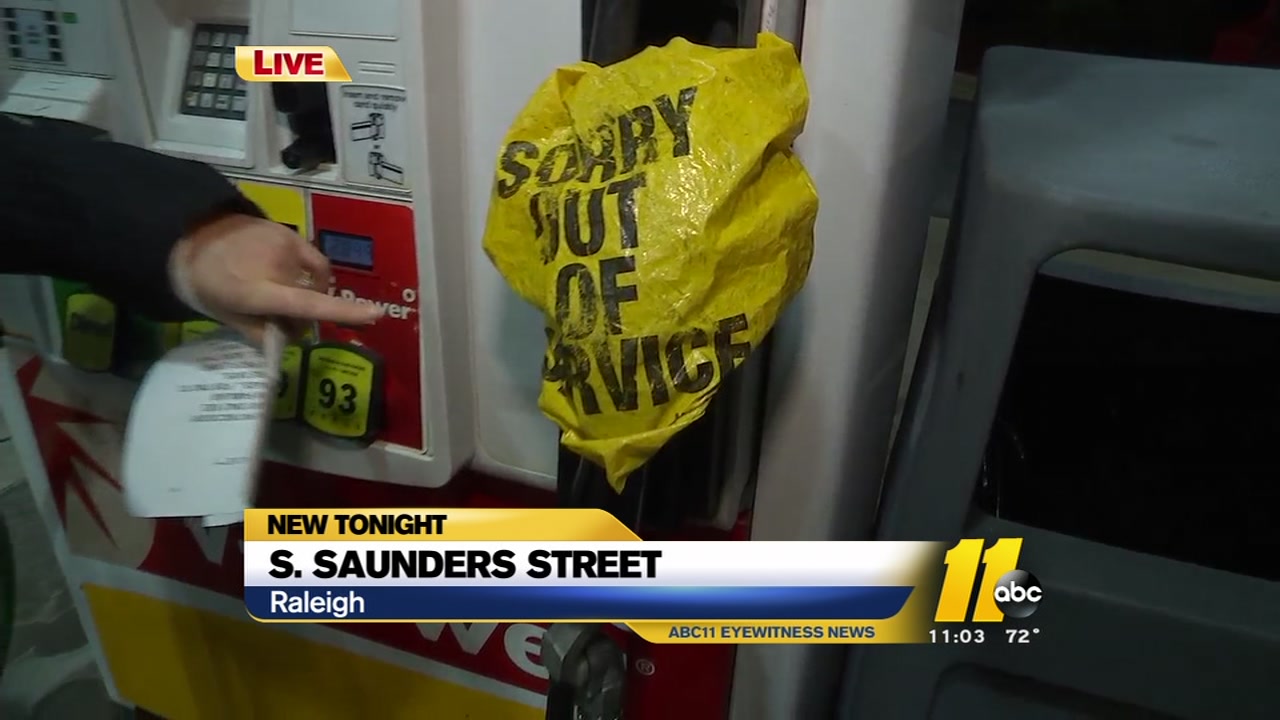 Drivers cope they wait for gas to return to normal 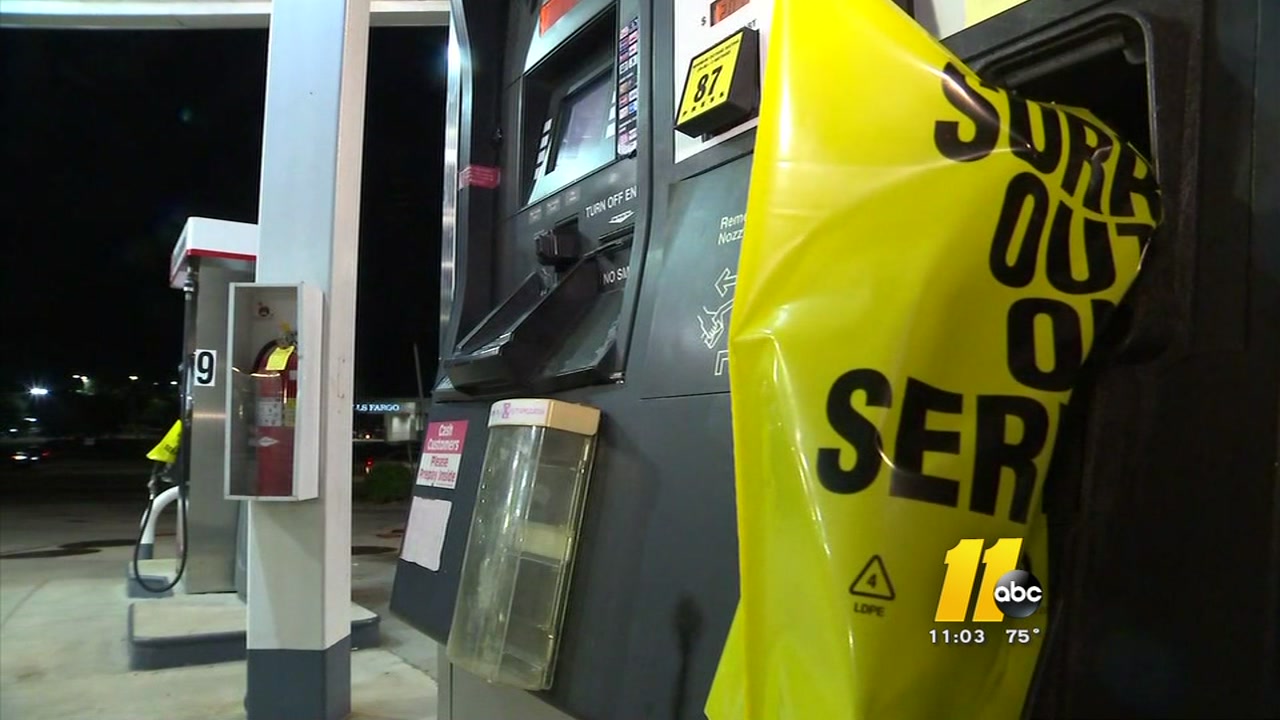 Where can I find gas in North Carolina? GasBuddy tracker activated 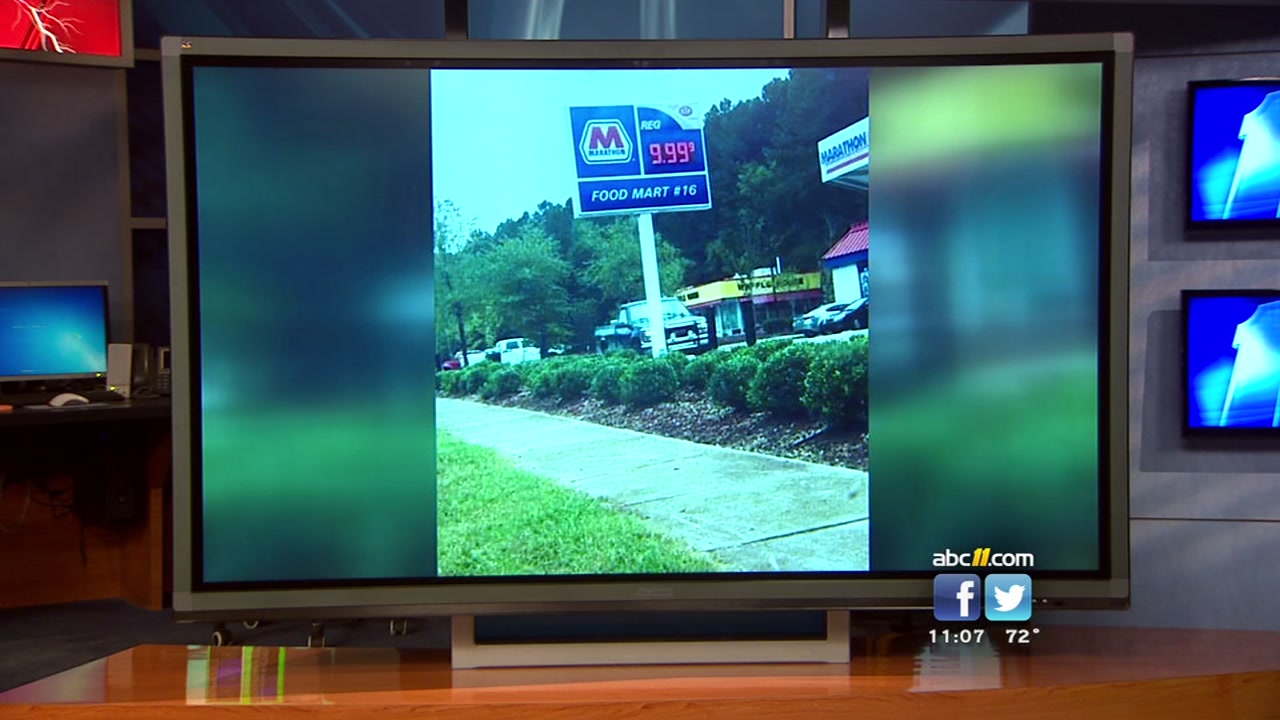 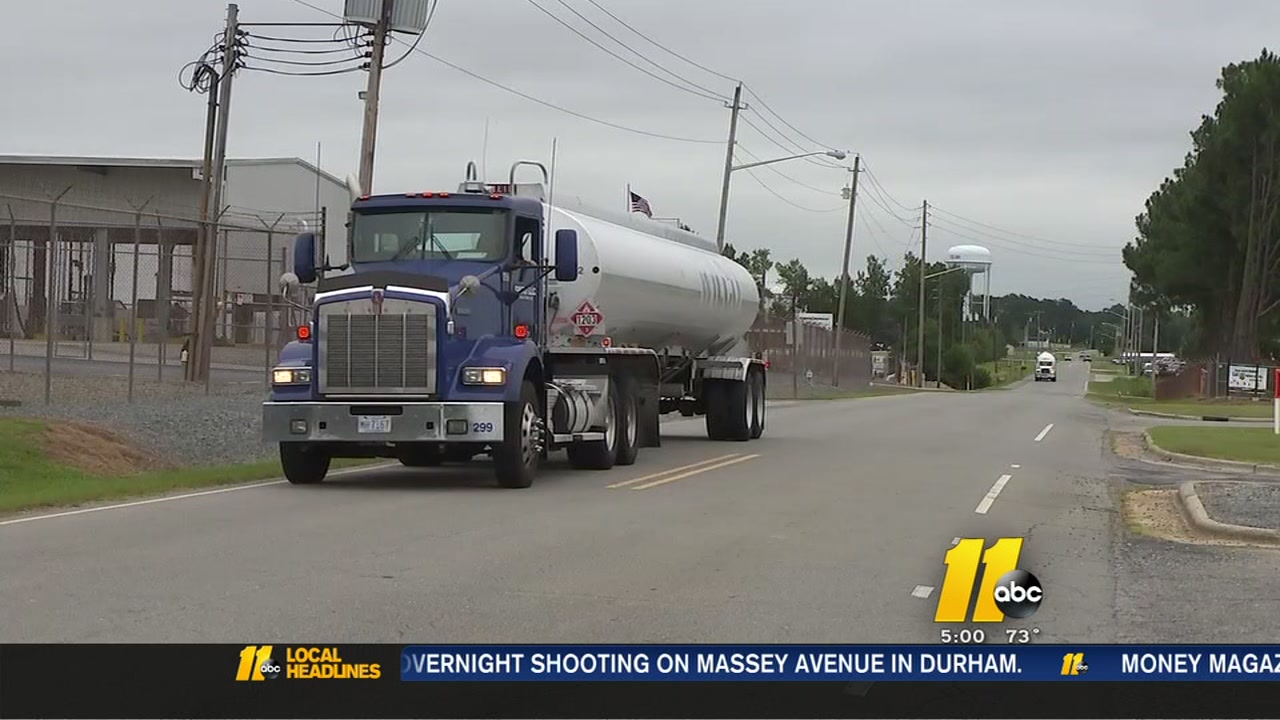 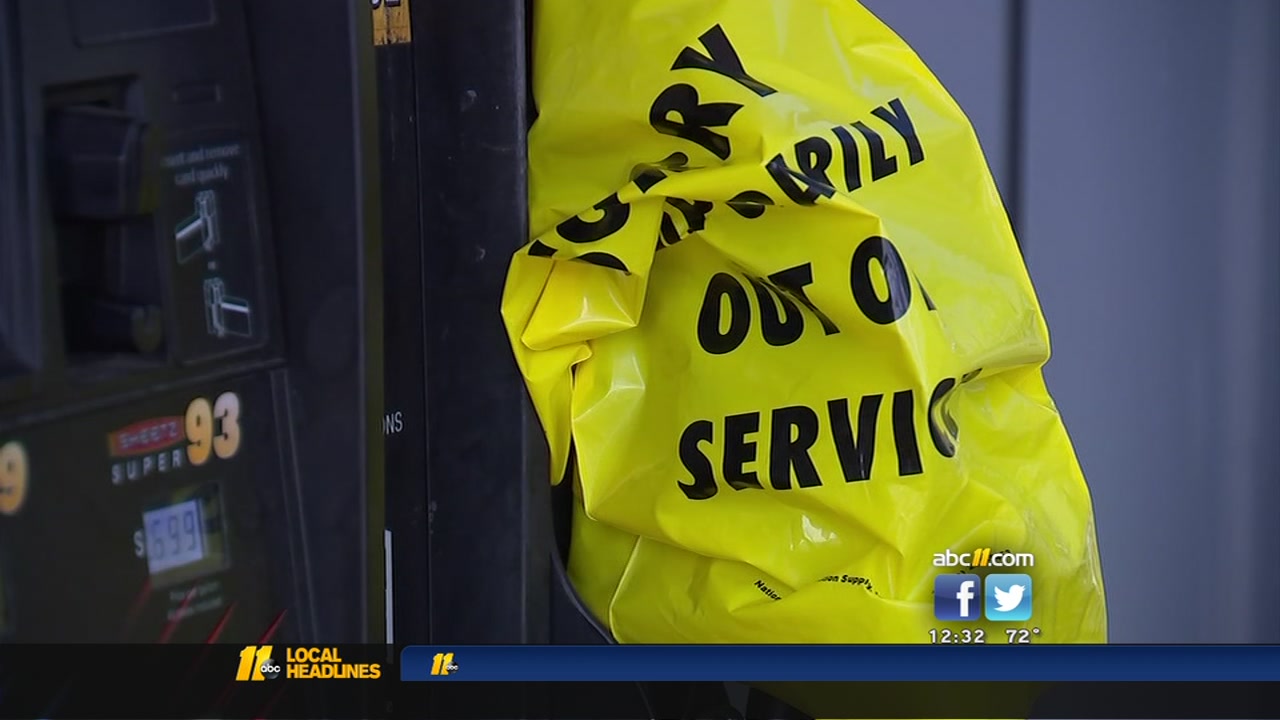 What you need to know about the North Carolina gas shortage 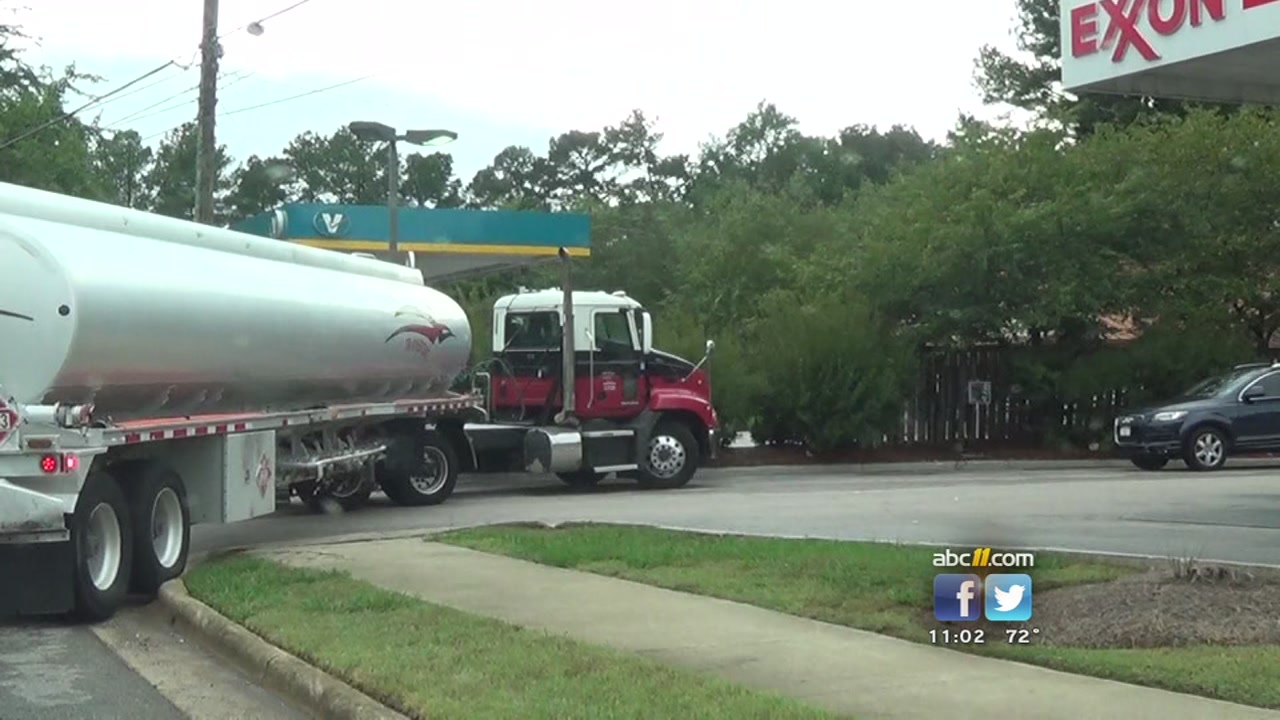 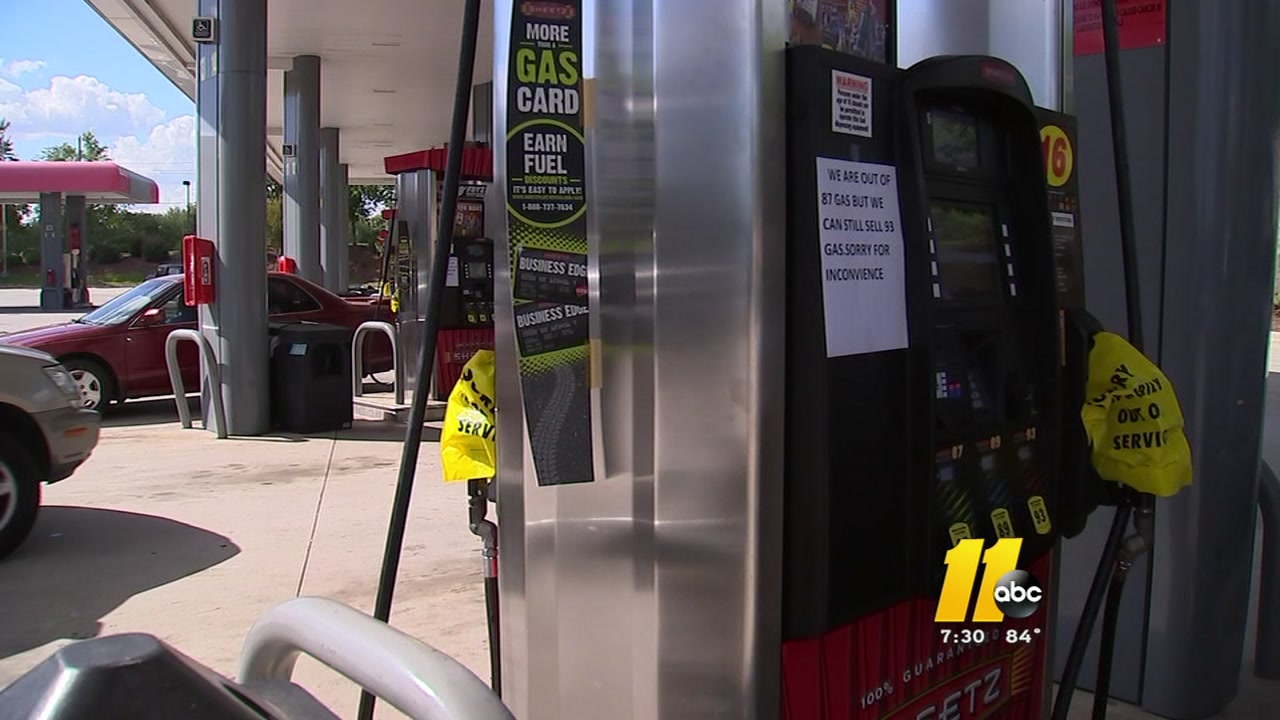 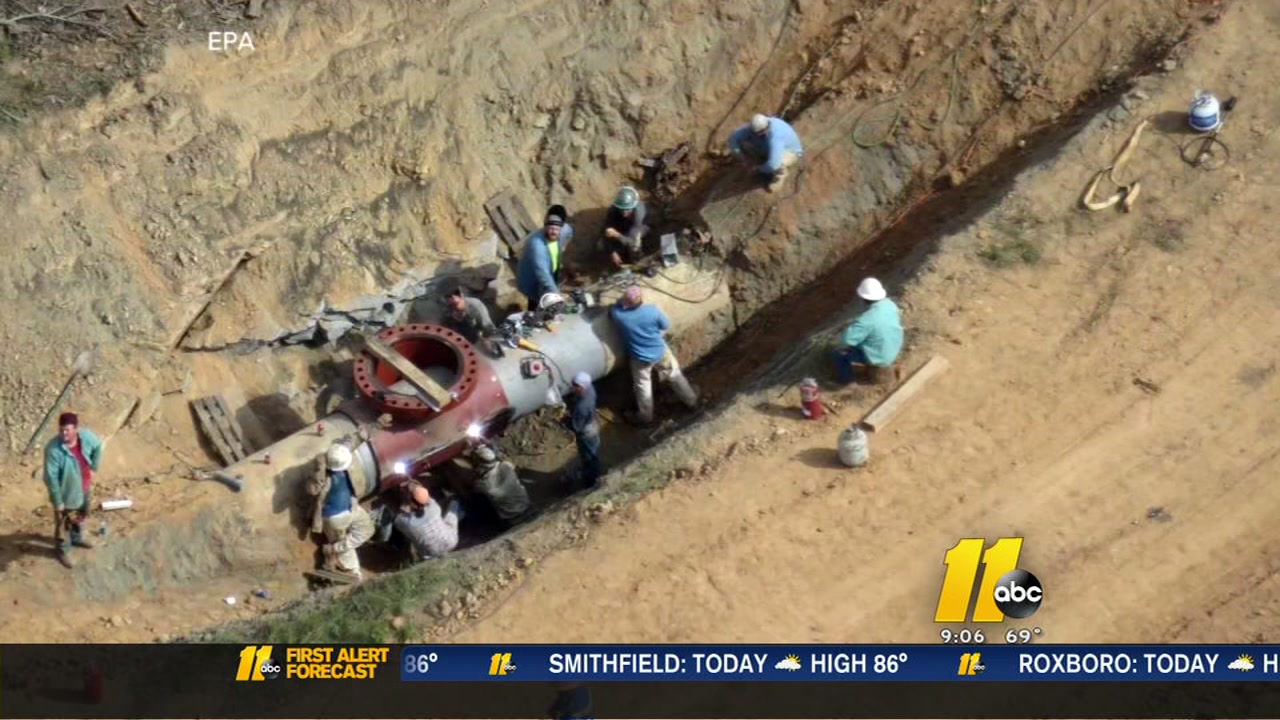