Dozens of community members converged on Efland-Cheeks Elementary School Friday evening to sound off on a controversial children's book read in the classroom.

EFLAND, N.C. (WTVD) -- Dozens of community members converged on Efland-Cheeks Elementary School Friday evening to sound off on a controversial children's book read in the classroom. Third graders were read a book that addresses homosexuality.

The public forum lasted almost two hours, and it was very explosive. One parent was kicked out for being disruptive.

A few weeks ago, third grade teacher Omar Currie brought the book in to school. The book "King and King" is about a prince who goes against his mother's wishes and marries a man.

Currie is openly gay and said he was trying to tackle a bullying problem in his class.

Some parents believe Currie was pushing an agenda and not working to end bullying.

"If that's the case, then we need to handle it a little bit different than reading a book," said parent Rodney Davis.

Three complaints have been filed. Parents are upset they were not notified about the reading selection.

Other parents are fine with the fairytale.

"To me, it's very kid appropriate. It didn't use words that children wouldn't understand," said PTA President Paquita Lyons.

The Orange County School District has appointed a committee to review the text and weigh public comment. The committee will decide next week if they will ban the book.

"There is a policy and we have been following the policy and there's a process. It's open process," said district spokesperson Seth Stephens.

Currie is considering resigning from the school following the book backlash. He told ABC11 he will make a decision at the end of the school year. 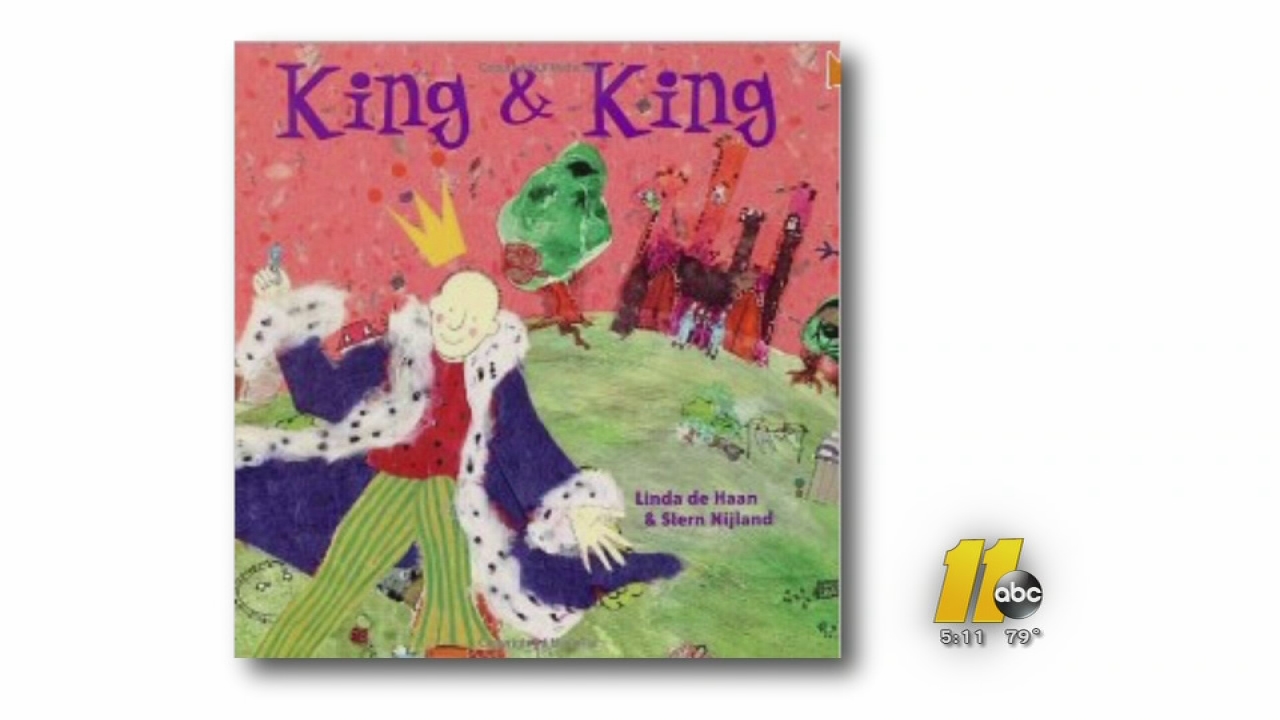