Want to work at the NC General Assembly? Here's how much the staff makes 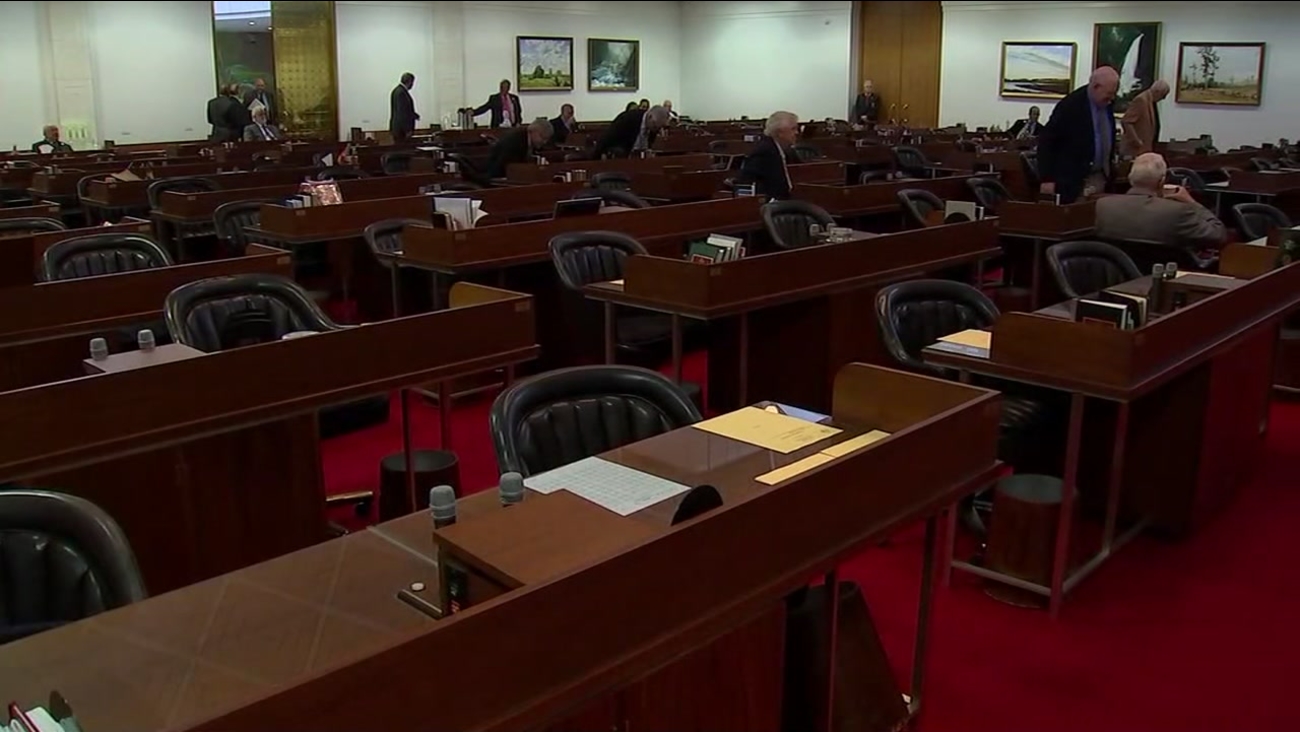 North Carolina lawmakers are in session for what's likely to be the last time of 2018.

RALEIGH (WTVD) -- A day after his reelection as Speaker of the House, the office of Rep. Tim Moore (R-Cleveland) released details of his full staff and their salaries to ABC11.

Moore, himself, will make $38,151 in a part-time role. Most of his 15-member staff, with the exception of two interns, are full-time positions.

The Speaker's Chief of Staff, Scott "Bart" Goodson, will earn a salary of $177,423, the highest on the payroll. Jonathan Sink, who replaces Leah Burns as the deputy chief, will earn $104,475.