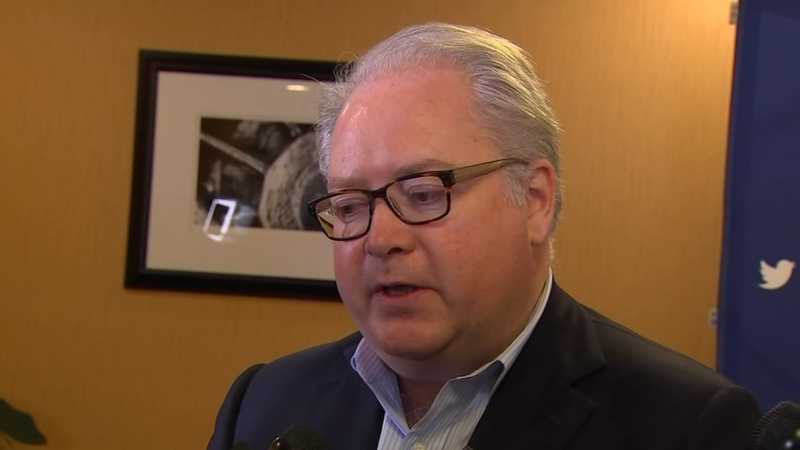 Holding announced his decision on Friday.

"Rep. Holding has been a stalwart of responsible conservatism during his time in Congress and has served with impeccable distinction on behalf of his constituents and North Carolina," the NCGOP said in a statement. "We would like to thank Congressman Holding for his service and wish him the best in his future endeavors."

Holding represents the 2nd Congressional District, which was dramatically altered by the state legislature a few weeks ago because state judges ruled it was likely the previous map was tainted with extreme partisan bias favoring the GOP.

Holding acknowledged the remap was part of the reason he won't run. He's a former U.S. attorney who was first elected to the House in 2012.

"George Holding is one of the finest individuals and most outstanding legislators to ever serve in the U.S. Congress," U.S. Rep. Richard Hudson, R-NC, said in a statement. "His retirement is a loss for the state of North Carolina. It has been an honor serving with George who has become a dear and trusted friend.,