Man accused of killing wife, 4 kids complained of nagging; drove around with bodies for days 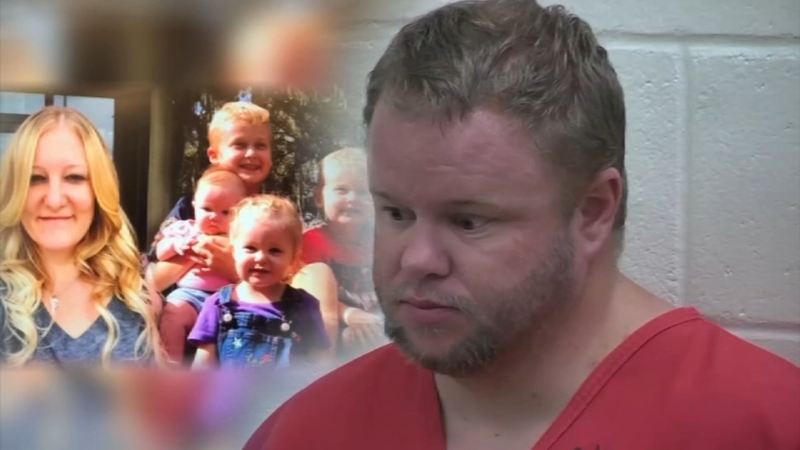 FLORIDA -- A Florida man is accused of killing his wife and their four kids, then driving around with the bodies for days.

Investigators believed the family was beaten to death and then dumped in Georgia.

Michael Jones is recorded in an audio interview with the Georgia Bureau of Investigations after his arrest. In it he describes a life of marital issues and money problems.

Jones' accuses his wife Casei of bombarding him with texts and being verbally abusive, reported WJXT.

"The strain of it all, I guess it just caught up with me," he said. "Between her and I, and support and stuff like that, as far as different family members and support whatever."

Much of the audio recording is muted, possibly because legally police aren't allowed to release taped confessions.

But what you can hear is Jones describe in detail struggles in the marriage.

Then he even gives his feelings on being in police custody.