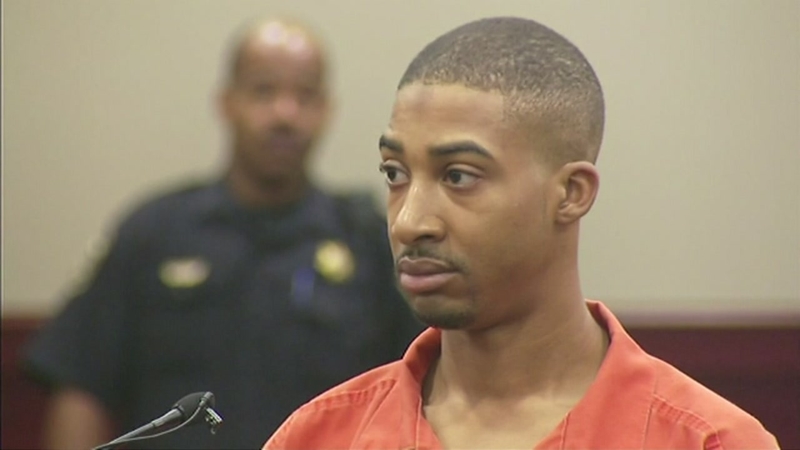 CLAYTON COUNTY, GA (WTVD) -- Authorities in Georgia say a man accused of kidnapping a woman Monday had a sadistic plan in mind.

Robert Giles, authorities say, not only wanted to rape her, but also forced her to call her boyfriend so he could hear the assault.

However, the quick-thinking woman called 911 instead to alert authorities, WFTV reports.

A male dispatcher, Deonte Smith, picked up the phone. He says he was just doing his job. "I take no credit for none of this," he said.

Smith says the victim acted like she was talking to her boyfriend, and Smith kept up the ruse.

He recalled, "You got two seconds to think. That's it. And in those two seconds you got to have your decision made."

Police say Smith tried to get 27-year-old Giles to stop the assault, and in the process, got the location of the attack from the victim.

Police arrived quickly. They say Giles was still assaulting the victim. He was arrested. No bond is set in the case.

In court, Giles just shook his head when the judge read the charges for rape, false imprisonment and obstruction.

Smith says the victim saved her own life with her quick thinking. Smith says if she had called a few seconds later he would have been on break and no men were working to pretend to be her boyfriend.