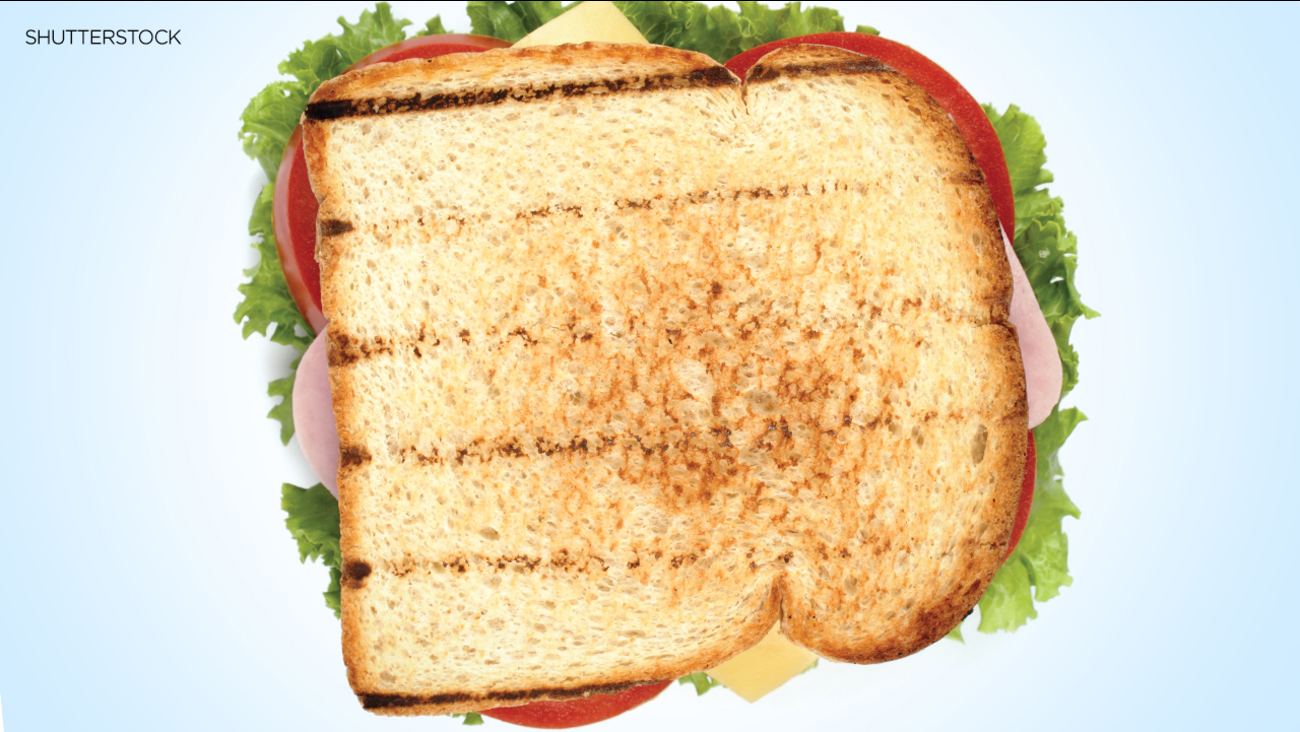 BERLIN (WTVD) -- Police in Germany are investigating the premature deaths of 21 people going back to the year 2000, following the arrest of a man suspected of trying to poison a colleague's sandwich.

Bielefeld police said Wednesday the deaths, which occurred at the company the man worked for, included a "remarkably high number of heart attacks and cancers."

A 56-year-old man was arrested in May after surveillance video showed him putting a suspicious powder on a colleague's sandwich.

Police said the powder contained lead acetate "in amounts that would have been sufficient to cause serious organ damage."

A search of the suspect's home uncovered further dangerous substances.