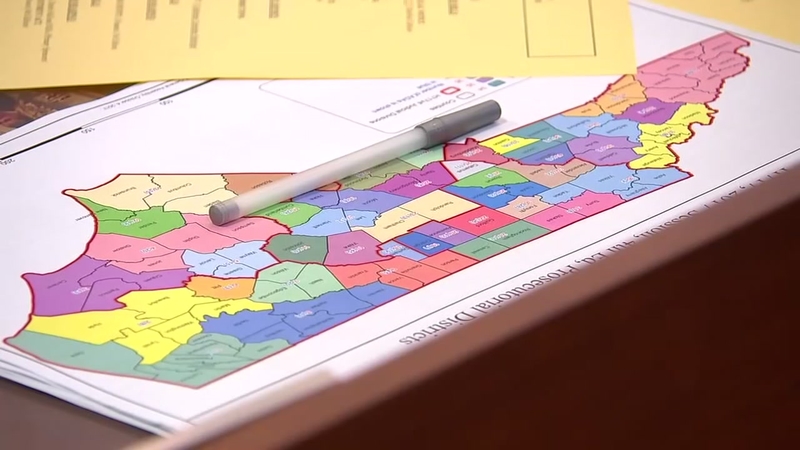 RALEIGH (WTVD) -- The state's House and Senate district lines may have to be redrawn if voting rights group Common Cause has their way.

The group is arguing the district lines were gerrymandered to give Republicans an unfair majority in state elections.

HAPPENING NOW: The gerrymandering trial in which Common Cause is suing to have the state’s house and senate districts redrawn. Common Cause is arguing the current districts are drawn to give an unfair advantage to Republicans. #ABC11

Earlier this year, the United States Supreme Court ruled the state's congressional districts drawn by the General Assembly were gerrymandered and ordered them to be redrawn.

In the current trial, districts for state politics is at hand, in which the General Assembly drew those lines as well. Witnesses for Common Cause claim if the state legislature gerrymandered congressional districts, it's likely they did the same for the state's house and senate districts.

Common Cause's Robert Phillips argued gerrymandering keeps voters away from the polls by "denying that equal vote we all think they have."