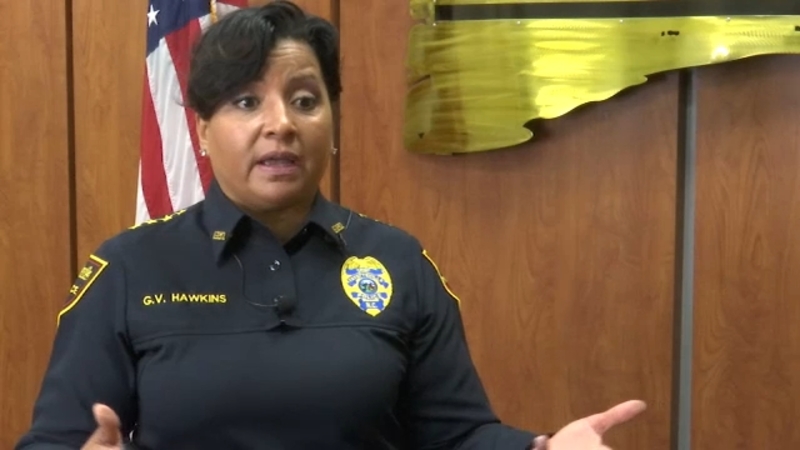 FAYETTEVILLE, N.C. (WTVD) -- Fayetteville Police Chief Gina Hawkins declared the officers in the viral video arresting George Floyd should be held accountable. She's already started to use the video as a training tool for her department.

According to Chief Hawkins, the officer standing guard should have rendered aid. In fact, she said standing by should not have been an option.

'I was incensed': Durham police chief says she was 'hurt' when she saw George Floyd video, could not watch the whole thing
EMBED More News Videos

She acknowledges the lack of trust between the African-American community and law enforcement, but she's working to bridge that gap. Fayetteville Police Department offers Citizens Academy, Faith Forum and Coffee with a Cop.

"We want to build the relationships so when you see something you trust us," said Hawkins. "Ok, let me tell you what occurred. Then, we rectify it,"

She said there have been no major issues of officer misconduct on her watch in the three years since she's been chief. She hopes to keep it that way through constant officer sensitivity, diversity and use of force training for the 434 officers within the department.