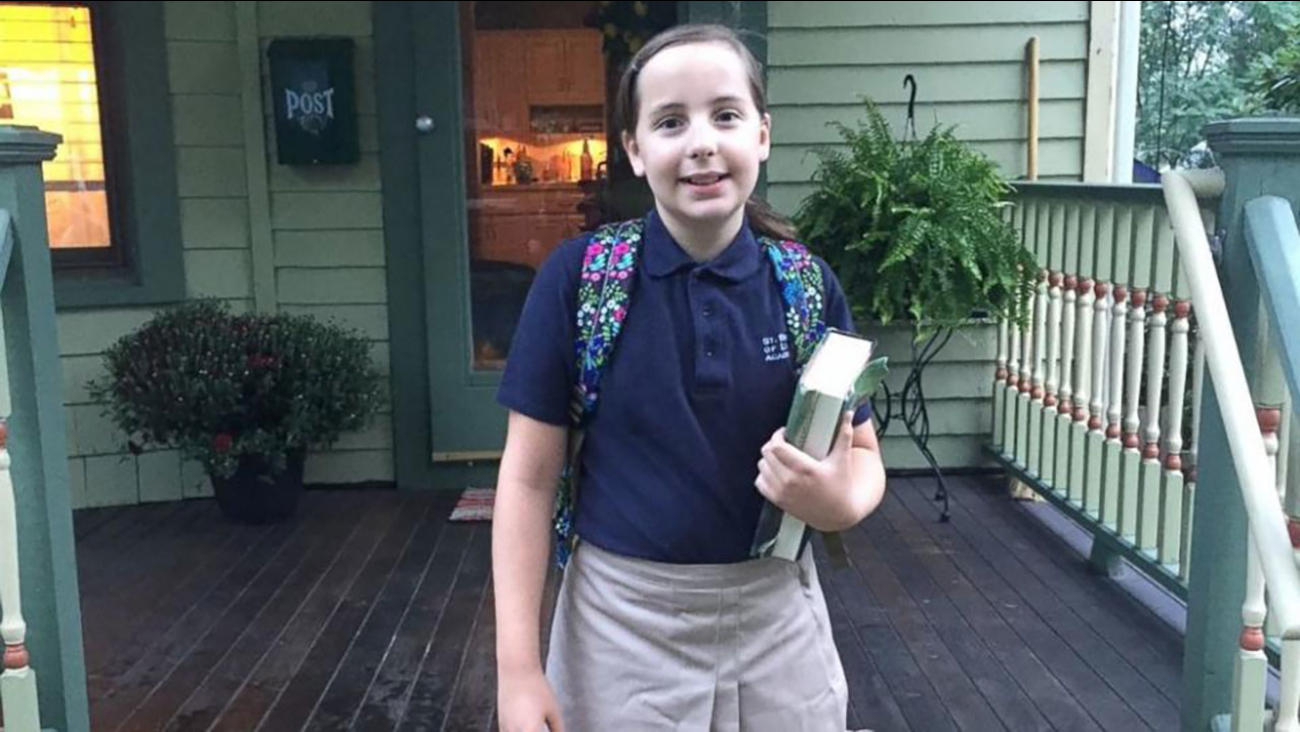 An 11-year-old girl in New Jersey has sold more than 15,000 boxes of Girl Scout cookies thanks to a blunt letter she wrote rating each cookie.

"The Toffee-tastic is a bleak, flavorless, gluten free wasteland," Charlotte McCourt wrote in the letter to a family friend. "I'm telling you, it's as flavorless as dirt."

The sixth grader was encouraged by her parents to write the letter after she became concerned that only a couple of boxes she had sold were to be donated to U.S. military troops.

In an effort to boost that number, she rated each of the Girl Scout cookies on a scale of 1 to 10.

The popular Thin Mint earned a "9" for its "inspired" combination of chocolate and mint, while the Do-si-dos peanut butter sandwich cookie earned a "5" for "its unoriginality and its blandness."

"If you have a wild sense of adventure, try the S'mores," Charlotte wrote. "Full disclosure, I have not tried the S'mores so I cannot rate it in good conscience."

The letter later went global when former "Dirty Jobs" star, Mike Rowe, read it in a video posted on his Facebook page.

Charlotte's dad is a producer and writer on Rowe's podcast, "The Way I Heard It," according to ABC News.