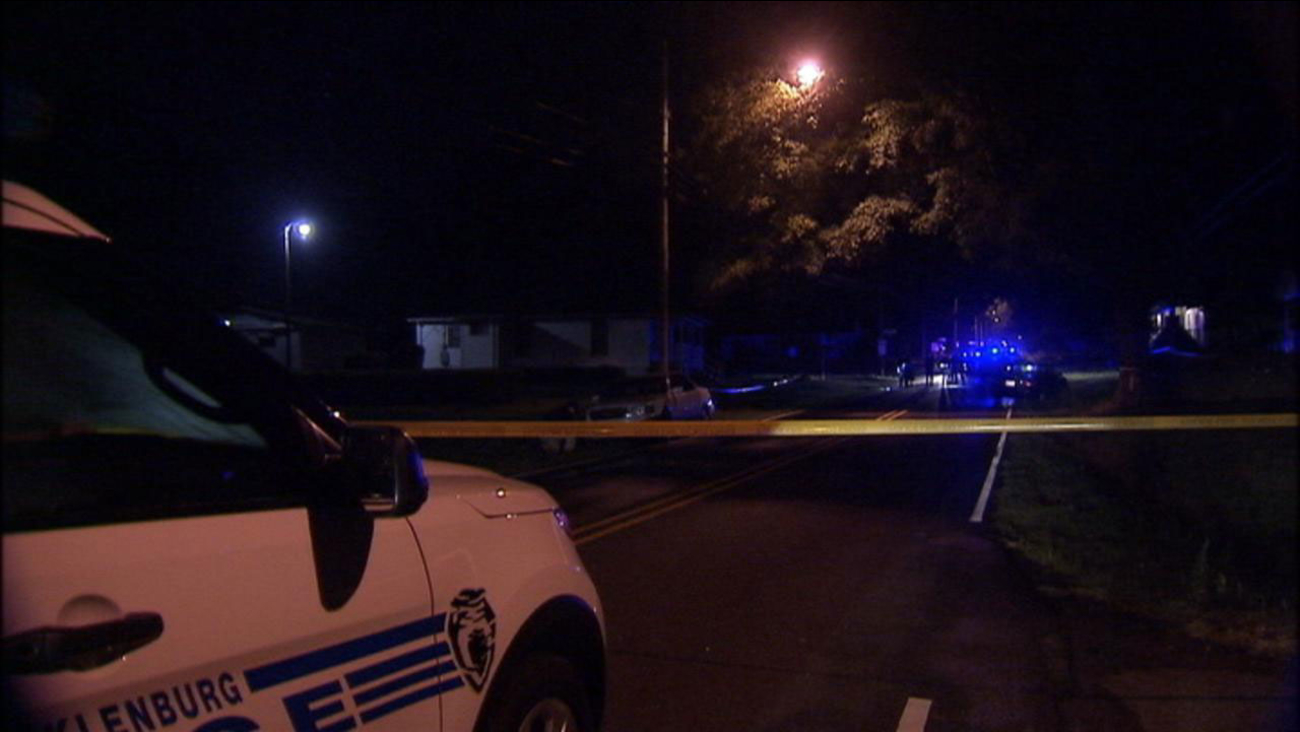 CHARLOTTE -- A 12-year-old girl has died in northeast Charlotte after the go-kart she was driving was hit by two cars.