Coin shop owner, 71 shot in arm during shootout and robbery

WTVD
By Joel Brown
RALEIGH, N.C. (WTVD) -- A shop owner was shot when he refused to give in to robbers who burst into his coin shop at 200 W. Peace St. in Raleigh.

It happened Tuesday at the Golden Isles store just after 4:30 p.m.

Raleigh police said that the coin shop worker was shot during a shootout with two robbers.

He was taken to WakeMed with what police described as non-life-threatening injuries.

Amid the crime scene inside and outside Golden Isles, Anthony Berardini described the victim, 71-year-old Robert "Skip" Sims, as a man he calls friend and mentor.

"(Sims) built this place from the ground up, and he was not going to let these people take away what he's worked so hard for," Berardini said. 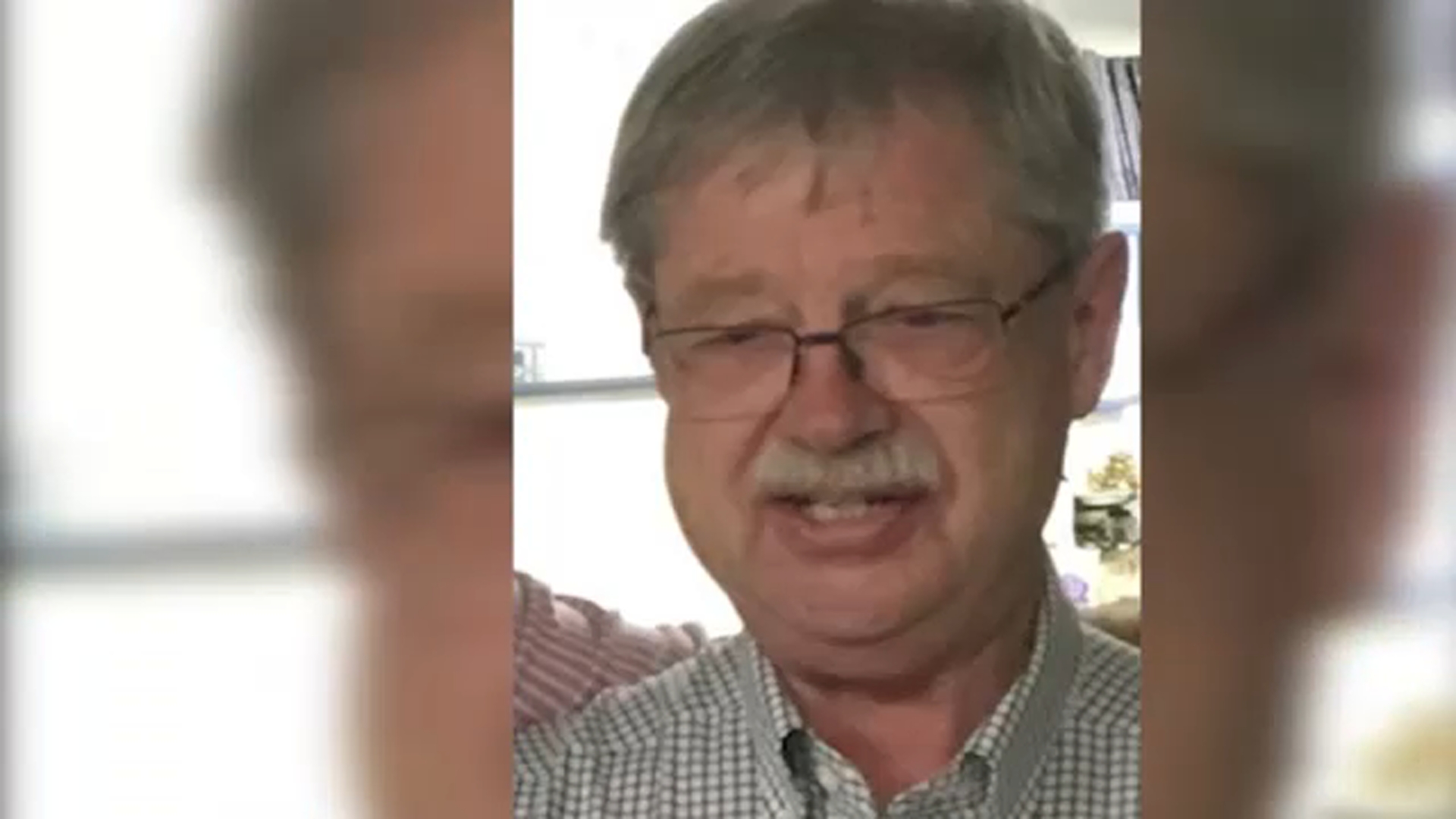 Police are searching for the two robbers but have not released description information.

Sims, a longtime precious coin dealer who originally opened the store on St. Mary's Street in 1999, was where he was most days -- working the counter of his coin shop -- when two robbers barged in at 4:30.

"They came in guns drawn, masks on -- obviously their intent was to rob the place and they said they wanted whatever he had," Berardini said. And he refused."

Adam Evans works at the dry cleaner next door. He told ABC11 that he was outside on his lunch break when he heard at least two gunshots.

"I saw the handing of the money and then the gun smoke," Evans said. "I didn't see the gunshots but I saw Mr. Sims lying on the ground bleeding out."

Anyone with information that might assist the investigation of the case is asked to call Raleigh CrimeStoppers at (919) 834-HELP or visit www.raleighcrimestoppers.org for text and email reporting options. CrimeStoppers pays cash rewards for anonymous tips that help solves cases.
Report a correction or typo
Related topics:
raleighshootoutraleigh newsarmed robberyraleigh police
Copyright © 2020 WTVD-TV. All Rights Reserved.
More Videos
From CNN Newsource affiliates
TOP STORIES