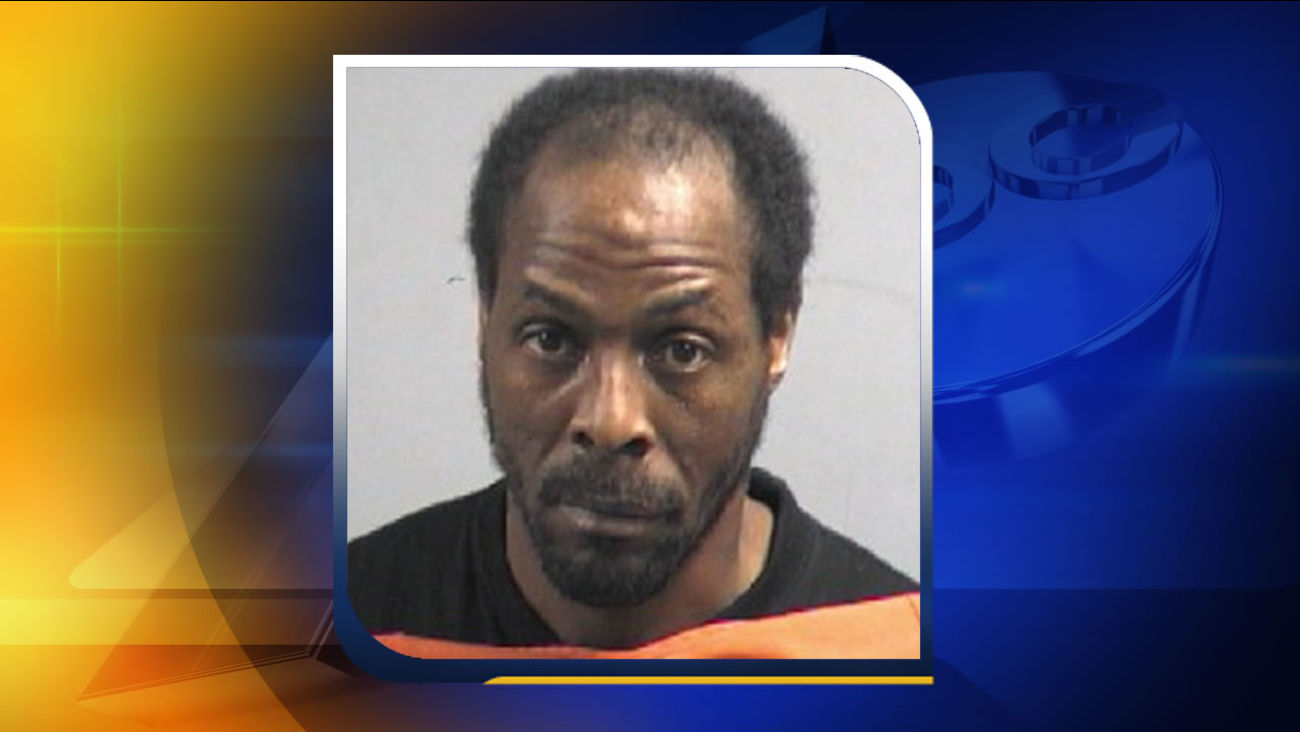 GOLDSBORO, North Carolina (WTVD) -- The Goldsboro Police Department says an armed robber was arrested early Tuesday when he returned to the scene of the crime.

Just after midnight, an armed man robbed the Circle K convenience store on Hwy 70 W. After pointing a gun at the clerk, he demanded money from the cash register before leaving in a dark-colored vehicle parked at the back of the store.

Police investigated at the scene and then left.

Then around 3:30 a.m., police were called about a suspicious person walking around in the store parking lot. The man had parked in the same area as the robber and appeared to be looking for something.

Police arrived and the man tried to leave the area on foot. A search of the car turned up evidence linked to the robbery and 43-year-old Vanderbilt Carl Lee Johnson was arrested and charged with robbery with a dangerous weapon and second-degree kidnapping.