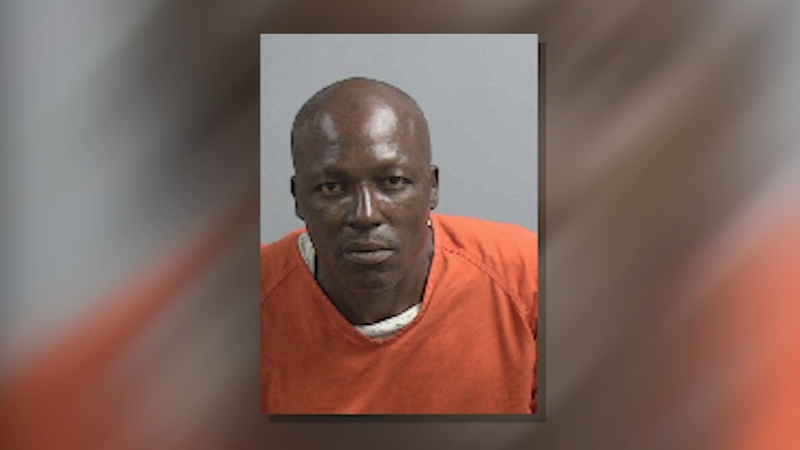 Arrest made in Goldsboro motel robbery

GOLDSBORO, N.C. (WTVD) -- A suspect in a Goldsboro shooting and armed robbery is behind bars after the Wayne County Sheriff's Office arrested him Thursday in the 600 block of Wilmington Avenue.

Kenneth Dekeyser, 51, is charged with assault with a deadly weapon with intent to kill inflicting serious injury, robbery with a dangerous weapon and possession of a firearm by a felon.

On September 5, Goldsboro Police responded to a report of an armed robbery at the America's Best Value Inn on US Highway 70 East, where they found a man in his motel room with a gunshot wound to his leg.

Dekeyser appeared before a magistrate Friday and received a $100,000 secure bond.