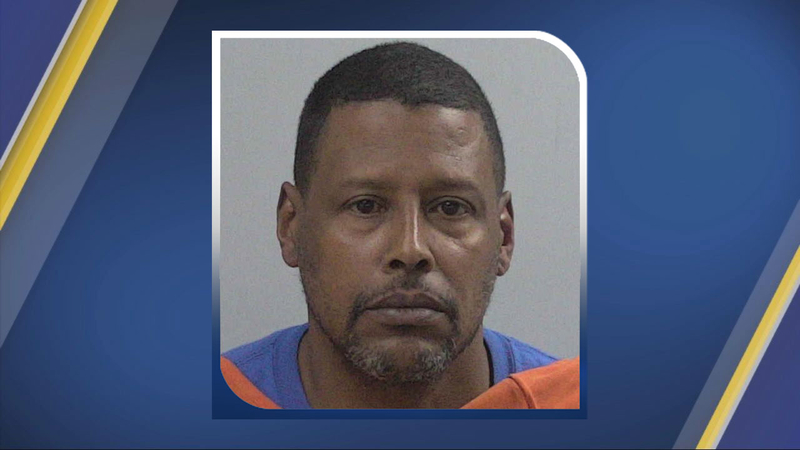 Goldsboro man charged for sexual assault of a minor

GOLDSBORO, N.C. (WTVD) -- A man was arrested after a months-long investigation surrounding a child being sexually assaulted.

Enrique Blanco Jr. was arrested at a home on Patetown Road in Goldsboro on Monday afternoon. Blanco was charged with indecent liberties with a child stemming from an incident in early July.

Blanco was identified as the suspect but wasn't found until Monday.