A Goldsboro 4-year-old with special needs will soon be reunited with his beloved, stuffed toy cat.

SMITHFIELD, N.C. (WTVD) -- A Goldsboro 4-year-old with special needs will soon be reunited with his beloved, stuffed toy cat.

For days, Melody Smiling scoured her home and car, called businesses in Smithfield where the family last saw the toy and shared pictures of it on social media hoping someone will know where it is.

And that hard work paid off. It appears the toy was found in an RV at Campers Inn.

Smiling's son, River has a language disorder and while Smiling said he has plenty of other stuffed animals, the black and white stuffed cat is the only one he's ever grown attached to; he takes it to his speech therapy classes and everywhere else he goes.

"I think it just makes him feel more secure," Smiling said. "Like, he has a friend no matter where he goes. Sometimes children who don't understand him don't want to play with him so he's always got Car Car Keen with him."

Last Saturday, the family drove from Goldsboro to the Carolina Premium Outlets in Smithfield.

They had breakfast at Cracker Barrel, shopped at Carolina Pottery and toured the RVs in the parking lot.

Smiling said it wasn't until she was tucking River into bed Saturday night that he started crying asking for his stuffed animal.

Smiling called Cracker Barrel, but said staff told her they haven't seen the toy. On Monday, the whole family came back to Carolina Pottery to search the aisles, but came up empty.

"We're just praying hard that someone has seen him, that he didn't get thrown away," she said. "I don't think he would be important to anybody else." 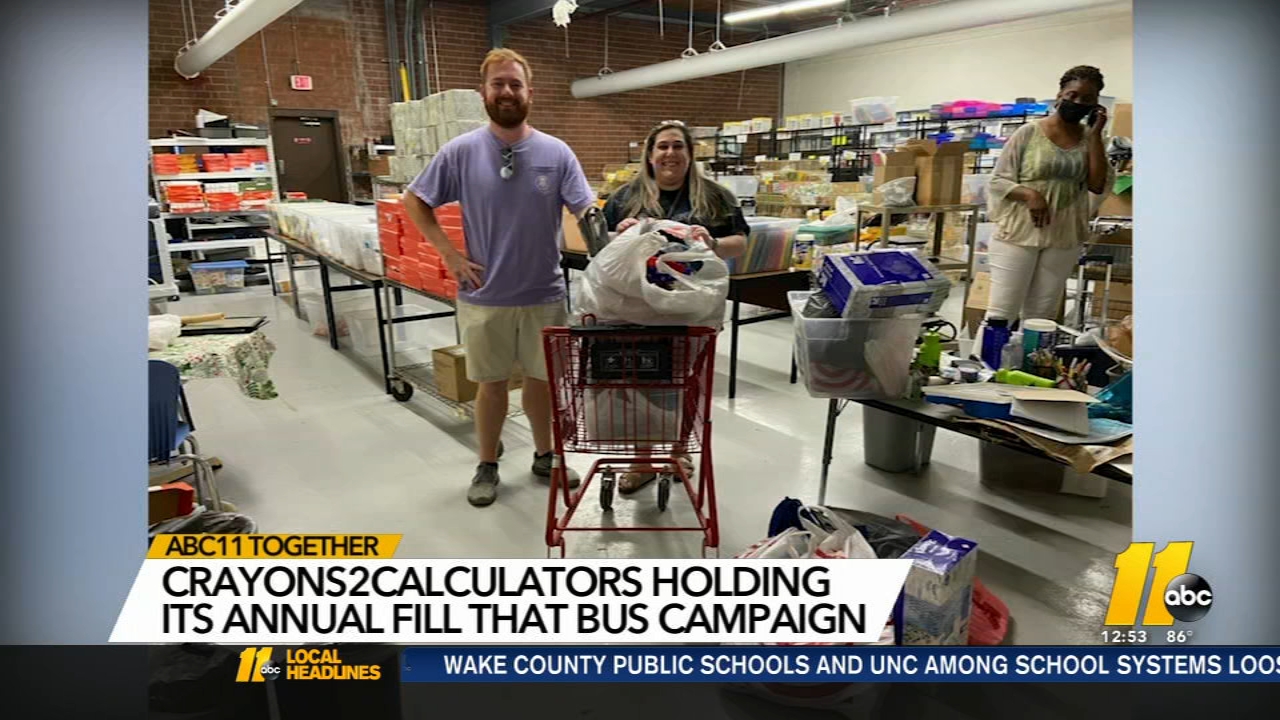 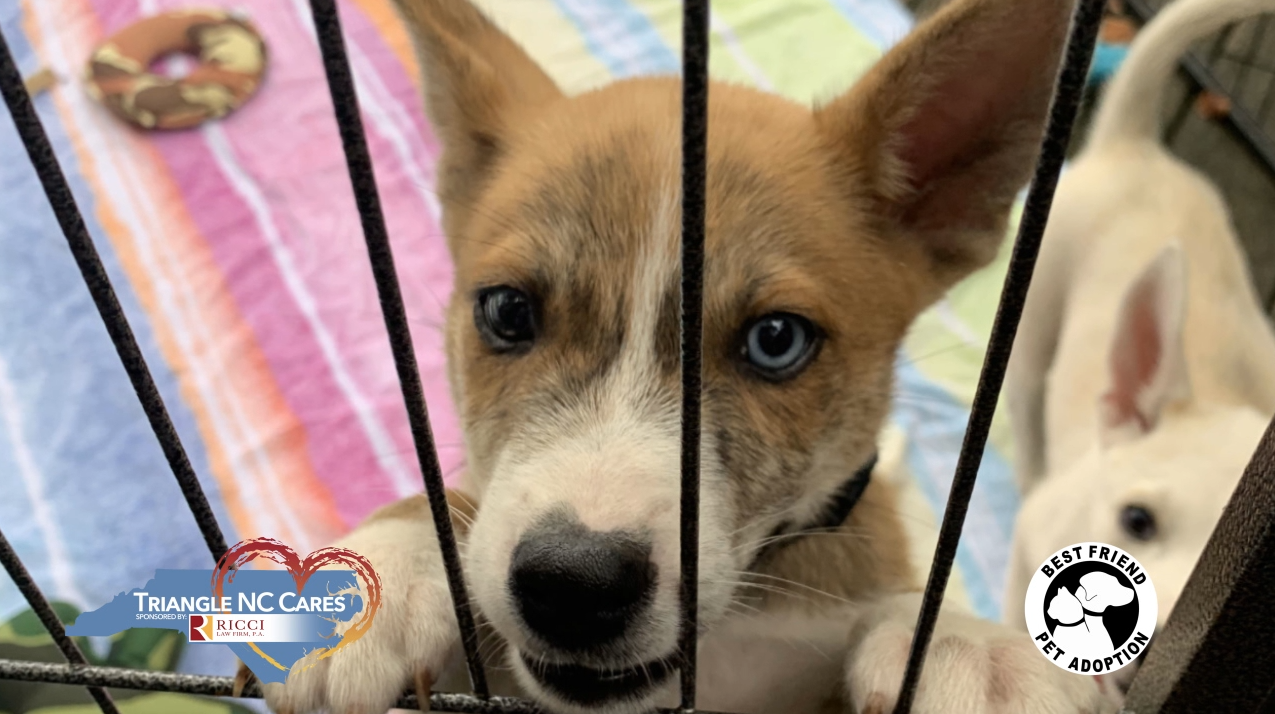