Wanted Goldsboro man found, arrested for shooting someone at club during fight: Police

WTVD
GOLDSBORO, N.C. (WTVD) -- A wanted Goldsboro man has been taken into custody for his suspected role in a shooting at a Goldsboro nightclub.

Leamon Holmes was taken in by U.S. Marshals on Tuesday night in Wilson. Holmes was arrested in the 1000 block of Gold St. on attempted first-degree murder charges.

According to a news release from Goldsboro Police Department, Quinton Atkinson was in a fight with Holmes, who shot him in the leg.
Atkinson was taken to the hospital with injuries that weren't life-threatening. He was later released.

On Tuesday, Goldsboro police said Holmes was wanted and considered armed and dangerous.

Holmes, 33, was also charged with possession of a firearm by a convicted felon. Holmes was placed in Wayne County Jail in lieu of a $510,000 secured bond and has a Wednesday court appearance.
Report a correction or typo
Related topics:
goldsborocrimeattempted murdershootingman shot
Copyright © 2020 WTVD-TV. All Rights Reserved.
More Videos
From CNN Newsource affiliates
TOP STORIES 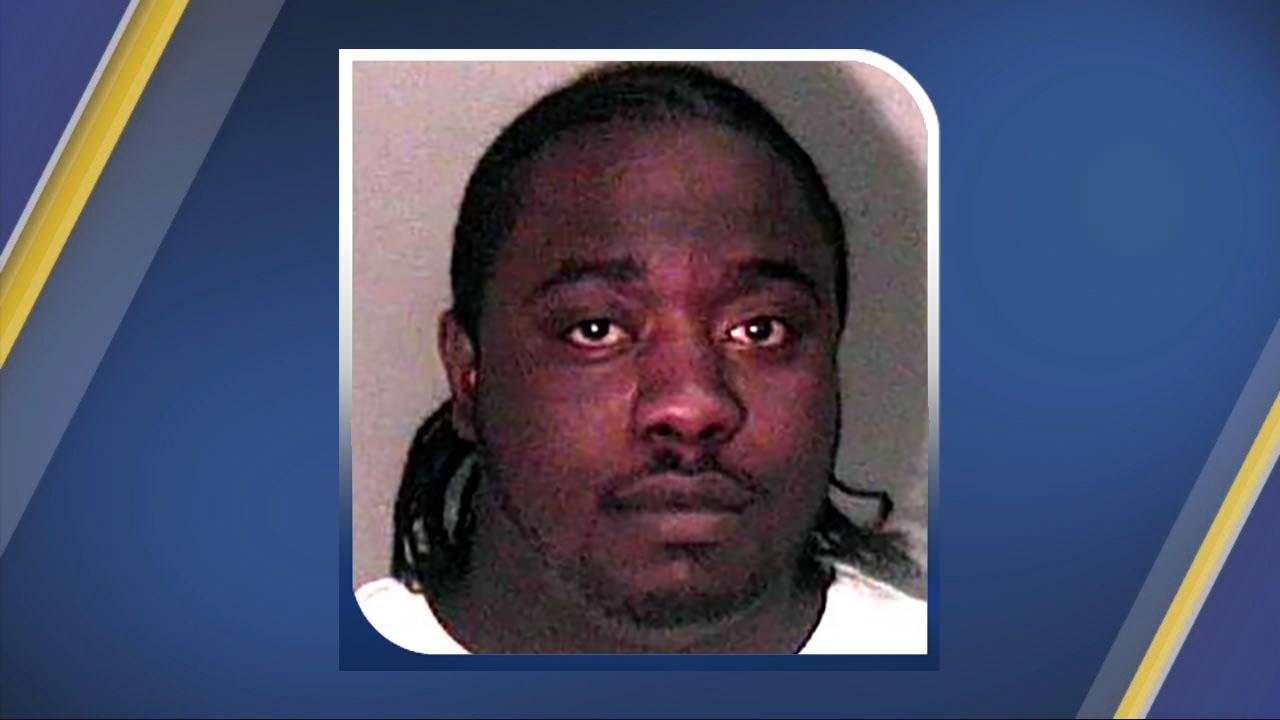 Edgecombe County man arrested for throwing large party
Duke faith leaders join forces to support social distancing
NY mother with COVID-19: 'Virus can last longer than we think'
How long does coronavirus live on surfaces?
Cruises with sick passengers awaiting approval to dock in Florida
Show More
7-week-old infant who died at hospital had coronavirus
What small businesses need to know during COVID-19 outbreak
Worried about April bills? How to manage finances during COVID-19
6.6M applied for unemployment in US last week, shattering record
Fauci weighs in on how long social distancing will be necessary
More TOP STORIES News