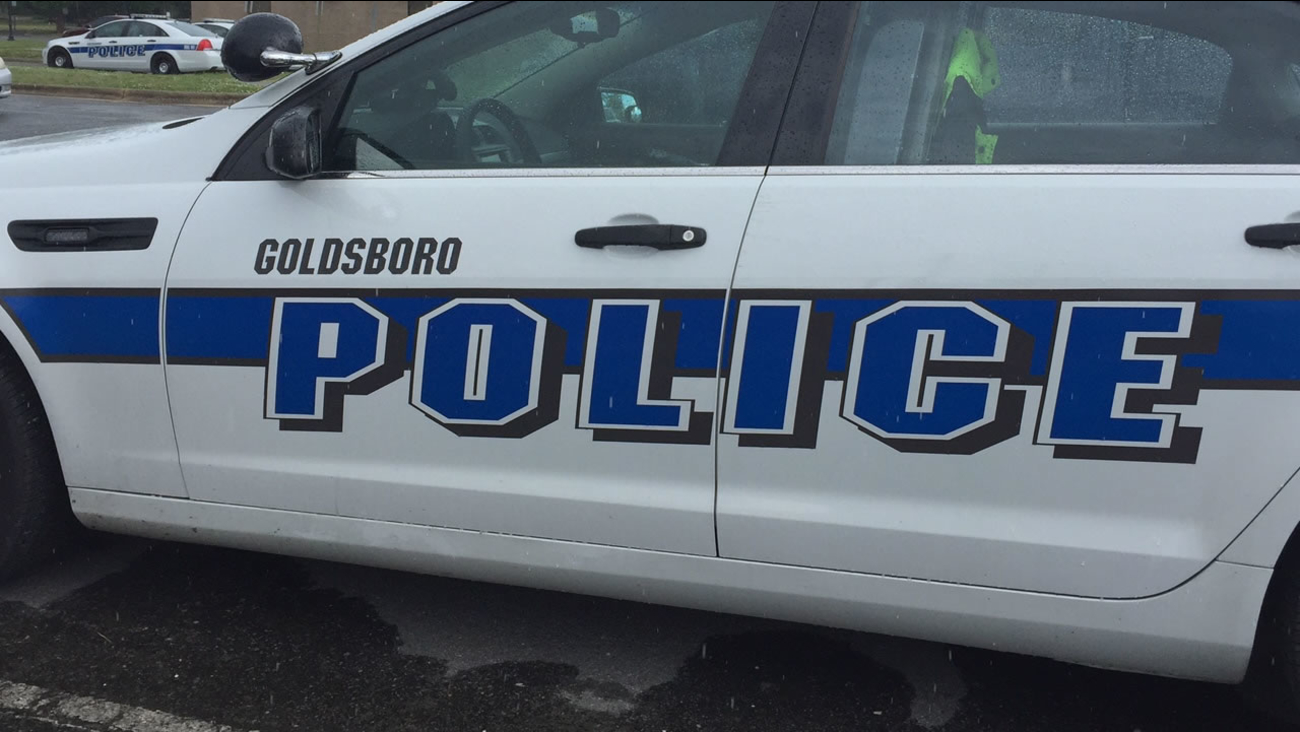 GOLDSBORO, N.C. (WTVD) -- Goldsboro police are searching for clues after a 19-year-old woman was shot and killed Friday afternoon.