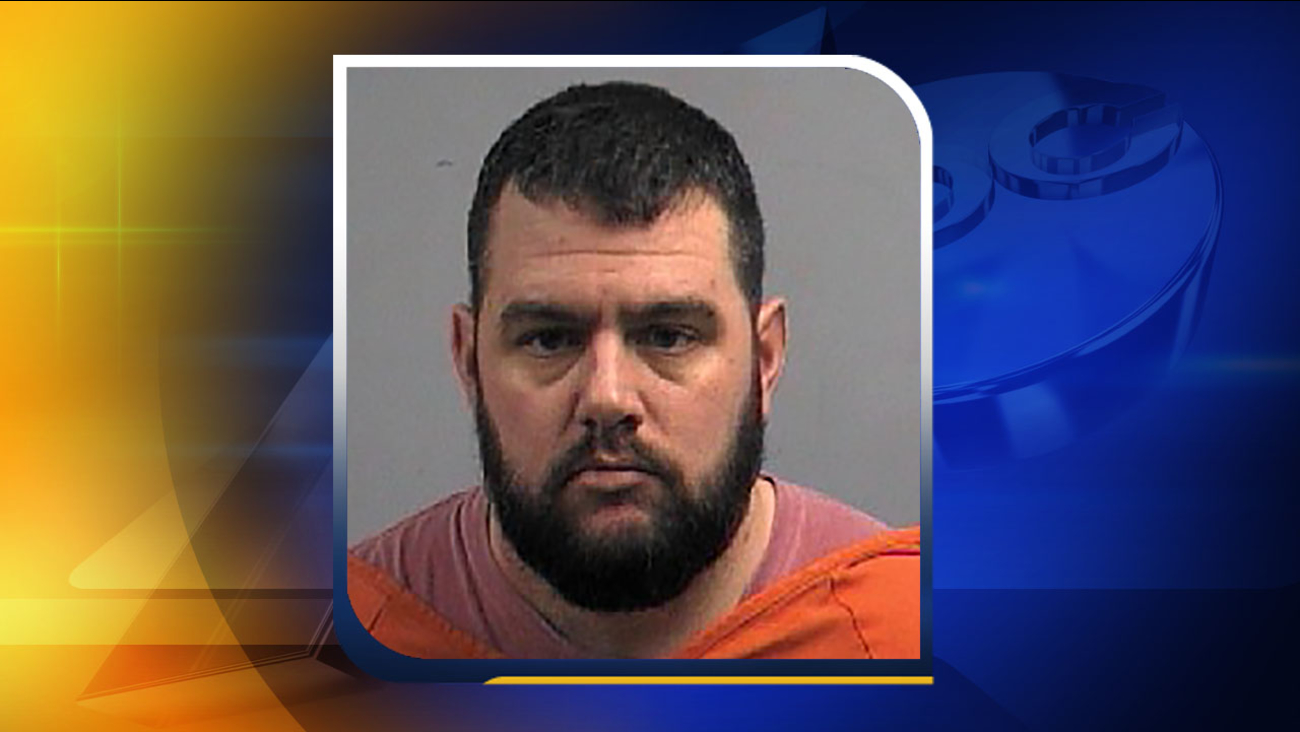 GOLDSBORO, North Carolina (WTVD) -- You hear it all the time - don't leave valuables in your car.

It's a lesson hard-learned for many, including a Goldsboro resident who recently suffered a break-in and had a checkbook and prescription medication stolen.

Fortunately for the victim, Goldsboro Police were able to find one of those checks in the possession of a suspect.

It happened on July 24, about 7:40 p.m. in the 500 block of Green Drive in Goldsboro. Sometime during the night, a man broke into a 2006 Honda Ridgeline and took the checkbook and medication.

Later that day, someone tried to cash the check, in the amount of $250, written out to a John Kunkel.

On Tuesday, Kunkel was arrested without incident by Goldsboro Police. He was taken to the Wayne County Magistrates Office and formally charged.

He is being held under $28,000 secured bond at the Wayne County Jail.

It's always good advice to lock your car doors and remove all valuables from your car, whether you are at home, work or out about town.