WTVD
MIAMI -- A dramatic rescue was captured on video Wednesday in Miami, where a driver struggled to extricate himself from a pickup truck that was engulfed in flames after a crash on Interstate 95.

Passerby Jim Angulo, who recorded the footage, said he initially yelled at the man to get out of the truck. When the driver replied that he was stuck, Angulo ran toward the vehicle.

Angulo said he and another man intervened to pull the man from the wreckage.

The driver suffered burn injuries to his legs in the fire, according to Angulo, who posted the video on social media with the hashtag #dontjustrecordsavesomeone.
Report a correction or typo
Related topics:
floridafloridacar accidentflorida crashrescuecaught on videogood samaritanaccidentcaught on cameradriver
Copyright © 2020 WTVD-TV. All Rights Reserved.
More Videos
From CNN Newsource affiliates
TOP STORIES 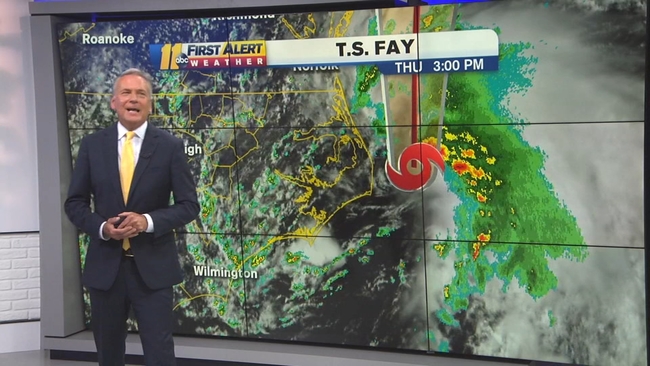