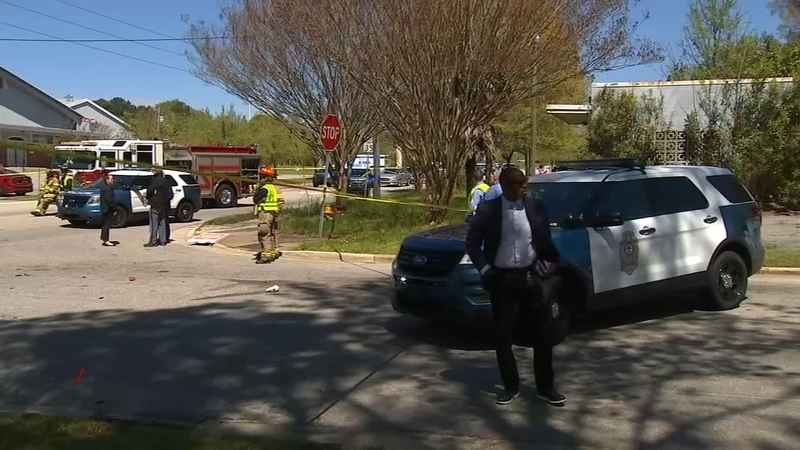 RALEIGH, N.C. (WTVD) -- A second person reportedly has died after a weekend crash with a GoRaleigh bus.

Our newsgathering partners at Univision reported that a 9-year-old boy died Tuesday morning from crash injuries.


The news comes just one day after his father died from injuries sustained in the crash.

Raleigh Police said Juan Lebrón and his son Juan Steven Lebrón were in an Acura sedan that was hit Sunday morning by the GoRaleigh bus on Garner Road.


ABC11 is working to learn whether the driver, who was already cited for failure to yield causing serious bodily injury, will face more serious charges.