The Republican-led General Assembly wrapped up its special legislative session on Monday, approving new bills to satisfy the courts over two constitutional amendments.

RALEIGH (WTVD) -- Governor Roy Cooper (D) is raising the stakes in his face-off with the Republican-led General Assembly, announcing new legal action against two controversial proposals to amend the North Carolina Constitution which asks the state supreme court to permanently remove the proposals from the November ballot.

The petition comes just days after Republicans revised their original proposals in a special legislative session.

Note: The video from the media player above is from the previous story.

"The General Assembly has now retreated to a new position less extreme than its original one," Cooper writes in the brief, "but the General Assembly's new position is still unconstitutional-the new ballot questions are still misleading, and they still fail to provide the voters with the information they need to make an intelligent decision on the wisdom of the new proposed amendments.

The revised amendments, if approved by voters, could still drastically change the balance of power in state government. In a 2-1 ruling issued August 21st, a panel of judges called the way the amendments were previously presented on the ballot as "misleading" and did not inform the public on the amendment's potential impact.

The first proposed amendment, on judicial vacancies, now has much longer ballot question than the original bill mandated:

The second proposed amendment, on elections governance, will now have this ballot question:

"Constitutional amendment to establish an eight-member Bipartisan Board of Ethics and Elections Enforcement to administer ethics and elections law."

"This General Assembly, complied, in exacting detail, with a court opinion with which it disagreed," Lewis and Hise assert. "Beyond all the name-calling and drama, Governor Cooper can't point to a single legitimate reason why the new amendments don't meet that court's standard, nor does he even really care about that. By making up more reasons to sue - and by going around the three-judge panel and straight to the Supreme Court, which is extraordinarily irregular - Governor Cooper's true motives are laid bare: he doesn't want the people of North Carolina to vote on these issues, ever. His behavior evades every norm of judicial procedure to enlist the only arm of the courts he thinks might give him his desired political result-to stop citizens from voting on legitimate governance questions. Cooper's actions are despotic and despicable, shred deference to judicial rules, and will result in chaos and confusion."

State election officials have been waiting to approve ballots and send them off for printing.

Federal guidelines require a minimum of 45 days for voters to apply for and send in an absentee ballot, which sets a deadline to print by Sept. 22. 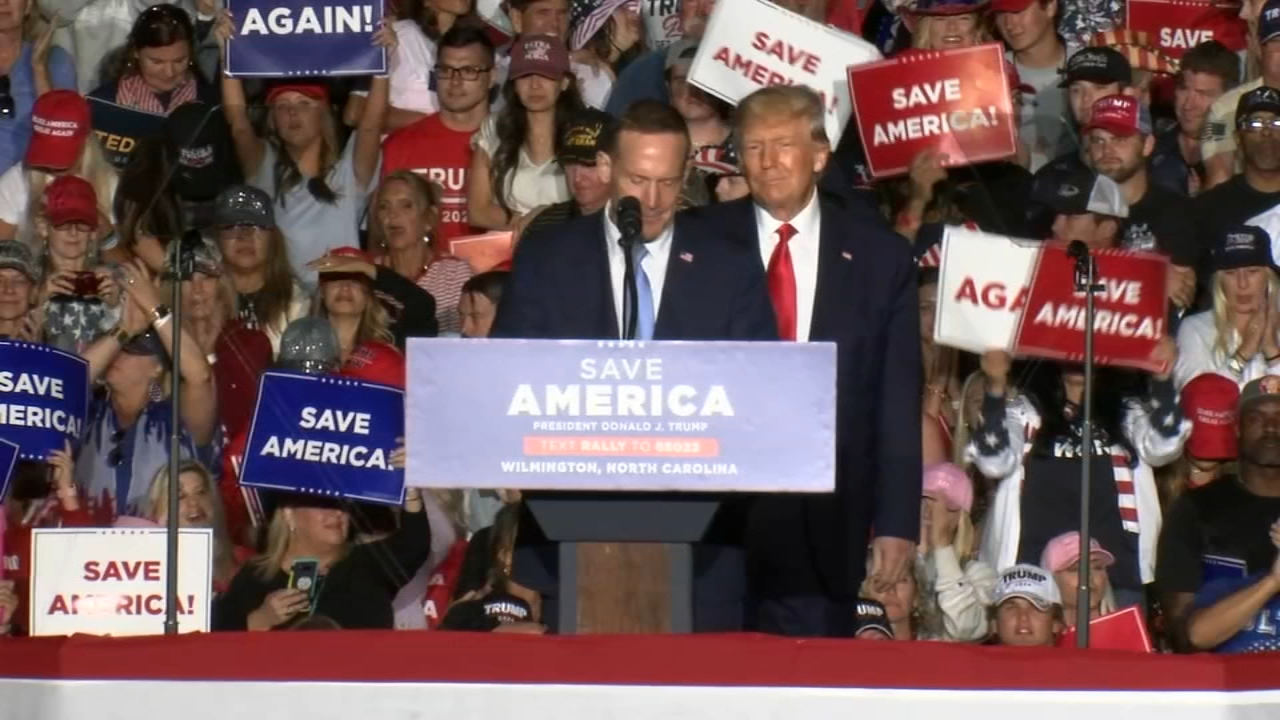 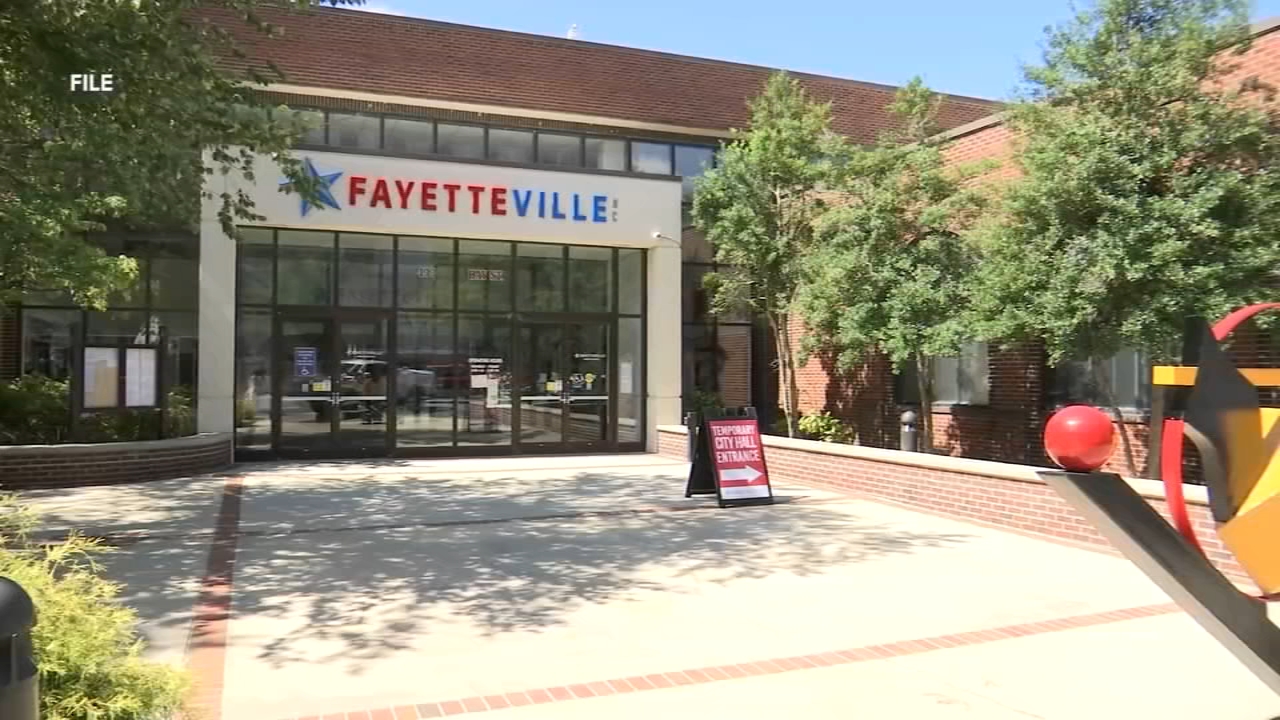 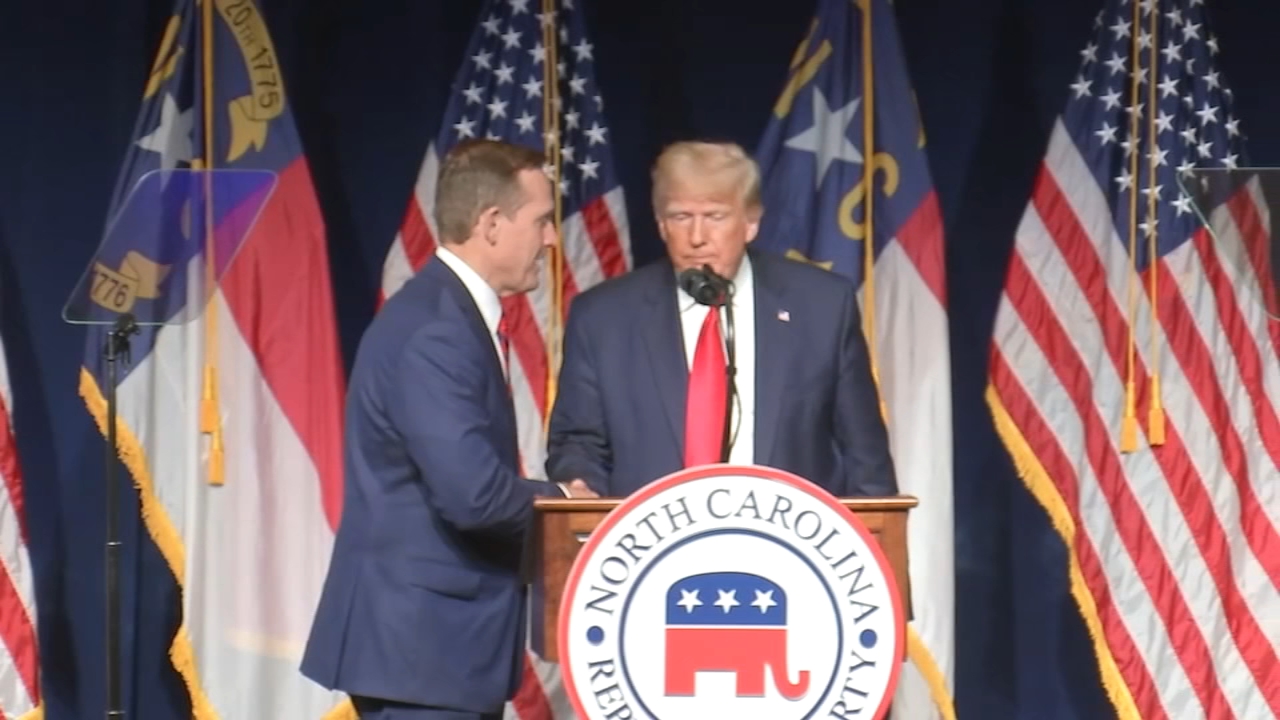 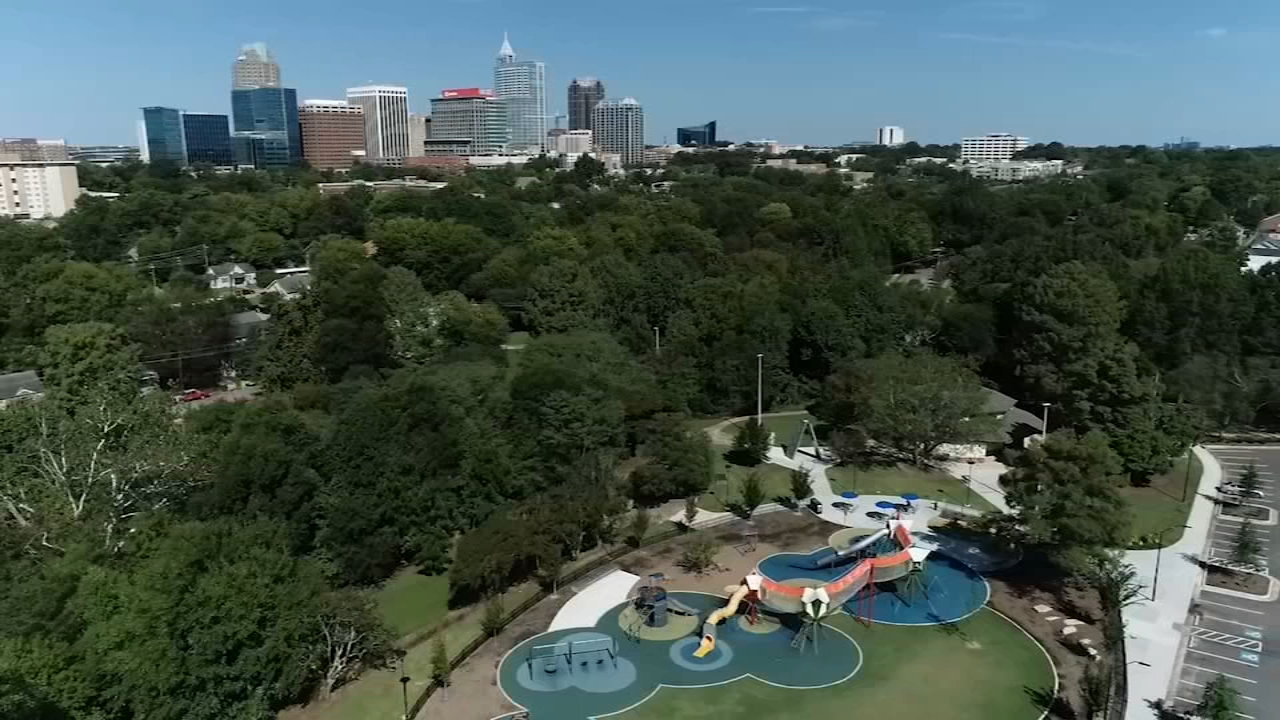