The ABC11 I-Team has discovered that the state website used to track economic filings for state officials is down.

RALEIGH (WTVD) -- The ABC11 I-Team has discovered that the state website used to track economic filings for state officials is down. It's been down since right around the time Gov. Pat McCrory made headlines after it came to light that his attorney failed to disclose his ownership of Duke Energy stock this year in two state ethics filings.

We asked why the website was down, and discovered a much larger problem. North Carolina is behind other states when it comes to electronic filing of ethics complaints.

If you want the most up to date information on how North Carolina's elected officials make their money, you have to find what's called a Statement of Economic Interest (SEI). It's where they report exactly that: their economic interests.

The keeper of that information is the State Ethics Commission. And for years, if you wanted to get an SEI on any elected official, you had to either go to the Commission's building in Raleigh and pick it up, or have it mailed to you.

That changed in July. The Ethics Commission put SEIs going back years on their website. It was a major upgrade.

However, that site was taken down last Thursday on the very same day Gov. Pat McCrory was under fire for making a mistake on his 2014 SEI. He reported no holdings of Duke Energy stock (where he'd worked for nearly 30 years). In fact, he did own stock; a mistake his own team found and rectified. But to critics, the timing looked suspicious.

Tuesday, Assistant Director at the Ethics Commission Pam Cashwell told ABC11 that it was pure coincidence and that they had talked about how the timing would look. According to Cashwell, the new website was having too much trouble - plagued by too many bugs - to leave up and running. She said the problem was discovered after a separate news story on the site itself; the increased traffic, ferretting out the bugs.

For some, that explanation may prove hard to swallow but ethics watchdog Jane Pinsky says getting SEIs on the commission's website has been a problem for years.

"We just seem to have endless problems with computer programs," Pinsky said. "We were talking about electronic filings of SEIs seven years ago and we still don't have a workable system. That's not fair to the people of North Carolina. We should be able to find out what things our elected officials hold in their financial portfolios with the click of a mouse."

The Ethics Commission isn't alone in its e-antiquity. The state Board of Elections has also had trouble keeping up with the digital times. Pinsky notes that political candidates can still fill out their campaign disclosure forms by hand, setting the Board back years in data entry.

"In other states," Pinsky said, "candidates can file their campaign finance forms from a smart phone or fill out an SEI on a smart phone. We can't do that and it's really sad."

Pinsky puts North Carolina in the bottom quarter of states when it comes to digital elections filings.

"It's a silly waste of time in an era when computers are supposed to be saving us money and when it should be increasing transparency," she said.

Late Tuesday afternoon, we got word that McCrory is appointing a new chair of the Ethics Commission -- George Wainwright, Jr., from Carteret County.

It's also worth noting that one of the last things the legislature did this year was pass a bill requiring candidates to file campaign finance reports electronically. However, that won't kick in until 2017. 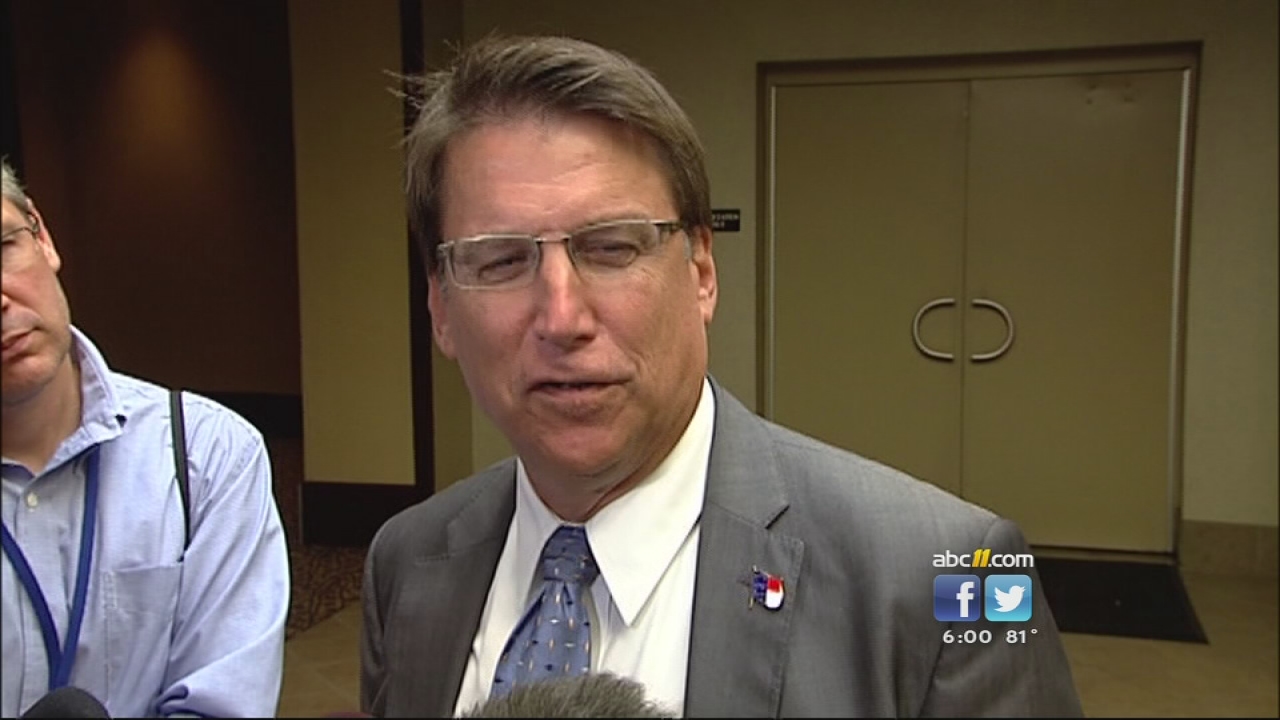