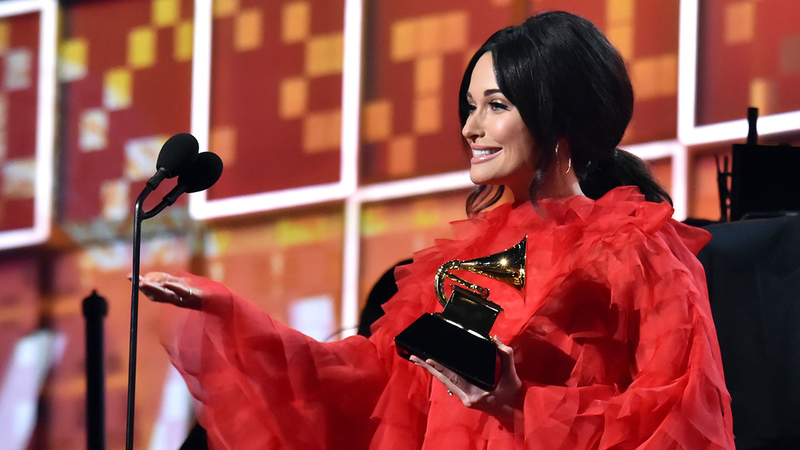 Here are your 2019 Grammy nominations

Film-centric award shows like the Oscars aren't the only way Black Panther could get recognized in 2019. The Grammy nominations were announced on Friday, and the soundtrack from the mega-popular superhero flick led Kendrick Lamar to score the most nominations of anyone.

Black Panther: The Album, Music From and Inspired By earned Lamar seven of his eight nominations, including Album of the Year.

Black Panther isn't the only Golden Globe nominee to also score a Grammy nomination. "Shallow" was the only song released in time to be eligible for this year's Grammys from the A Star Is Born soundtrack, and it scored four nominations.

The nominees for the 2019 Grammys mark a departure from the 2018 show, where women were underrepresented in the top four categories. Of the eight best new artist nominees, six are women. (For the first time, the four major categories have room for eight nominees rather than five.)

This year some artists could be honored posthumously. Mac Miller, who died in September, earned a nomination for best rap album with Swimming. Chris Cornell, who died last year, is up for best rock performance with "When Bad Does Good."

"I Like It," Cardi B, Bad Bunny and J Balvin
"The Joke," Brandi Carlile
"This Is America," Childish Gambino
"God's Plan," Drake
"Shallow," Lady Gaga and Bradley Cooper
"All The Stars," Kendrick Lamar and SZA
"Rockstar," Post Malone Featuring 21 Savage