2022 Grammy Awards relocate to Las Vegas and move to April 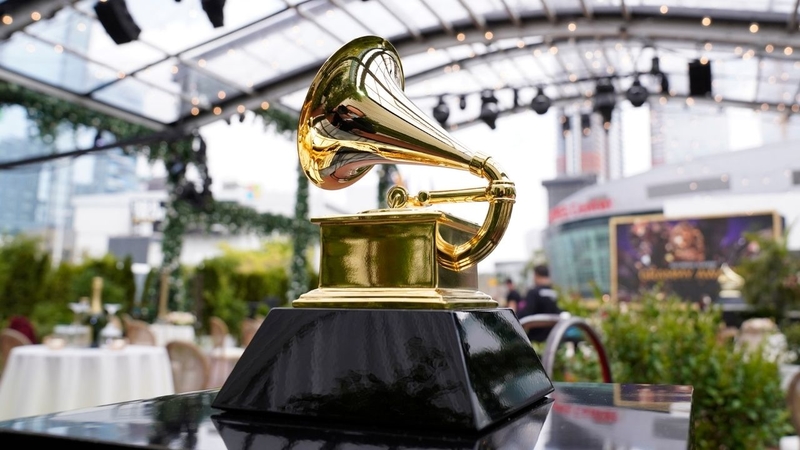 The Grammy Awards have a new date and location.

CBS and the Recording Academy announced Tuesday that the music event will take place in Las Vegas on Sunday, April 3, one week after the Academy Awards. The ceremony was originally going to occur later this month in Los Angeles, but it was postponed due to the pandemic.

"We are excited to take the Grammys to Las Vegas for the very first time, and to put on a world-class show," Harvey Mason Jr., CEO of the Recording Academy, said in a statement. "From the moment we announced the postponement of the original show date, we have been inundated with heartfelt messages of support and solidarity from the artist community. We are humbled by their generosity and grateful for their unwavering commitment to the Grammy Awards and the Academy's mission."

The CMT Music Awards, a show in which fans vote for their favorite country music artists, was supposed to take place on April 3. That event will move to later date and air on CBS, according to the network. The Grammy Awards will take place at the MGM Grand Garden Arena with "The Daily Show" host Trevor Noah as the night's master of ceremonies.

Jon Batiste, the soulful musician who also serves as the bandleader on "The Late Show with Stephen Colbert," leads the nominees with 11.