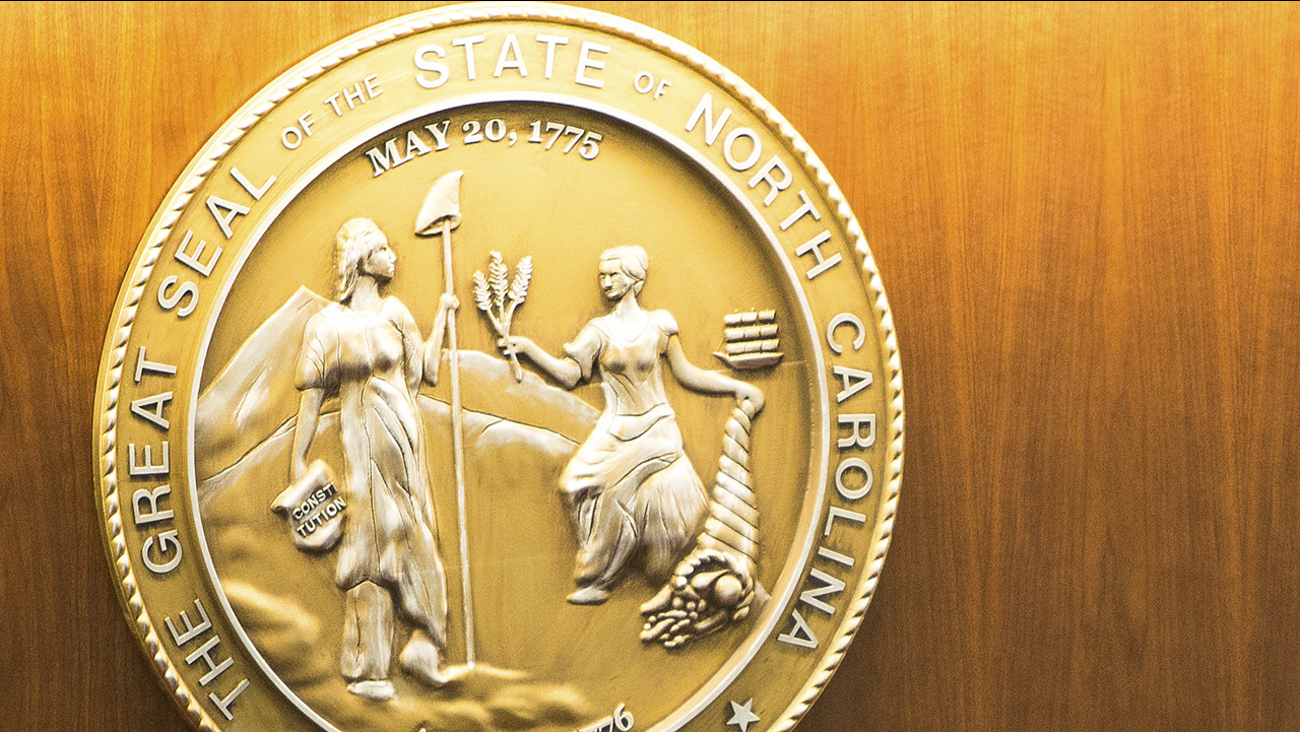 WTVD
RALEIGH, N.C. -- The North Carolina legislature can decide the details on how federal block grants are spent, even when they run counter to a governor's wishes, the state Supreme Court ruled Friday.

A 6-1 majority upheld a Court of Appeals decision that the constitutional authority on how to appropriate those funds rests with the General Assembly. The ruling marks a setback for Democratic Gov. Roy Cooper in the multiple lawsuits he's filed that have challenged the actions of GOP legislative leaders.

"The N.C. Supreme Court's well-reasoned decision in this matter was firmly grounded in the text of the Constitution and years of precedent," said Sen. Warren Daniel, R-Burke, who co-chairs the Senate Judiciary Committee.

The latest decision focuses on $17 million in federal funds within the 2017 state budget law. How the legislature specifically spent those federal dollars, earmarked by Congress for community development, mental health and mother-and-child assistance, differed from how Cooper wanted to use them.

Writing for the majority, Justice Sam Ervin IV rejected arguments of Cooper's private attorneys that the spending differences interfered with his constitutional duty to ensure laws are "faithfully executed," even those made by Congress in directing those funds.

"Nothing in either state or federal law makes the executive branch responsible for determining how the monies derived from the relevant federal block grant programs should be spent," he wrote.

Instead, the Democrat-dominated court agreed with Republican lawmakers who said the state constitution tells them they get to make funding decisions for money that sits in the state treasury - even federal funds that have some strings attached. The money must only be spent within broad categories set by Washington.

Ervin also disagreed with Cooper's arguments the money wasn't truly within the state treasury but was merely "custodial funds" that a governor decides to spend.

"We have been unable to find any provision of the North Carolina State Constitution that creates a category of money that might possibly include the federal block grant monies that lies outside the state treasury or the General Assembly's appropriation authority," Ervin wrote.

While Friday's ruling addressed only three specific programs, it likely sets precedent on decision-making with similar federal block grants. In 1982, the Supreme Court declined to rule whether the legislature had the authority to accept and appropriate federal block grant funds, saying it depended on the purpose and condition for each grant.

Associate Justice Anita Earls wrote a dissenting opinion, arguing that the block grant funds aren't part of the state treasury, in part because of the process of how the state receives them.

"The General Assembly's diversion of a portion of the block grant funds toward its own priorities was an unconstitutional encroachment on the governor's authority," Earls wrote.

The ruling completes another chapter in legal fights between Cooper, House Speaker Tim Moore and Senate leader Phil Berger that began days before Cooper's first term began on Jan. 1, 2017. The governor initially sued the Republican leaders for legislation passed in December 2016 that weakened his powers.

Moore said Friday's decision "represents a win for separation of powers and the constitutional appropriations process in North Carolina, as well as a defeat for executive branch efforts to govern around the legislature through litigation."

Daniel was critical of Attorney General Josh Stein, a Democrat, who had filed a brief supporting Cooper's viewpoint.

"It's unfortunate that Attorney General Stein valued expansion of executive power over the rule of law," Daniel said. "Most first-year law students could look at the plain text of the Constitution and previous rulings from the Supreme Court and conclude that the Attorney General's preferred outcome would be a grave violation of basic legal principles. The law, not politics, should come first in our state's top law enforcement office."

Friday's ruling was among hundreds of actions that the state's highest court announced as it attempts to clear the decks before two justices leave at the end of the month. Erwin and Earls, both registered Democrats, will remain on the court in 2021. But the Democrats' 6-1 seat margin will become 4-3 as Republicans swept appellate court elections in November.