Granville and Vance counties hope to drive heroin prices up, drive drugs out

WTVD
By Gloria Rodriguez
United States Attorney Robert J. Higdon announced Friday some results of the "Take Back North Carolina" initiative, which has been underway for about 3 months.

"Operation Thunderstruck" is part of the initiative and focuses on heroin and opioid distribution in Granville and Vance counties.

Higdon announced the arrests of a dozen people, who now face federal gun and drug charges.

"It's the first stage in our effort to stem the flow of heroin from the Northeastern United States along the I-95 and I-85 corridors," Higdon said. "They've been flooding this area and then the heroin has been distributed into other parts of North Carolina, into Durham, into Raleigh, into other communities."

The arrests were made over the past two to three days.

The initiative is a collaboration between many local, state and federal agencies.

Higdon said the initiative to combat drugs was already underway in March when Henderson leaders reached out to Governor Roy Cooper for state help after a string of murders. 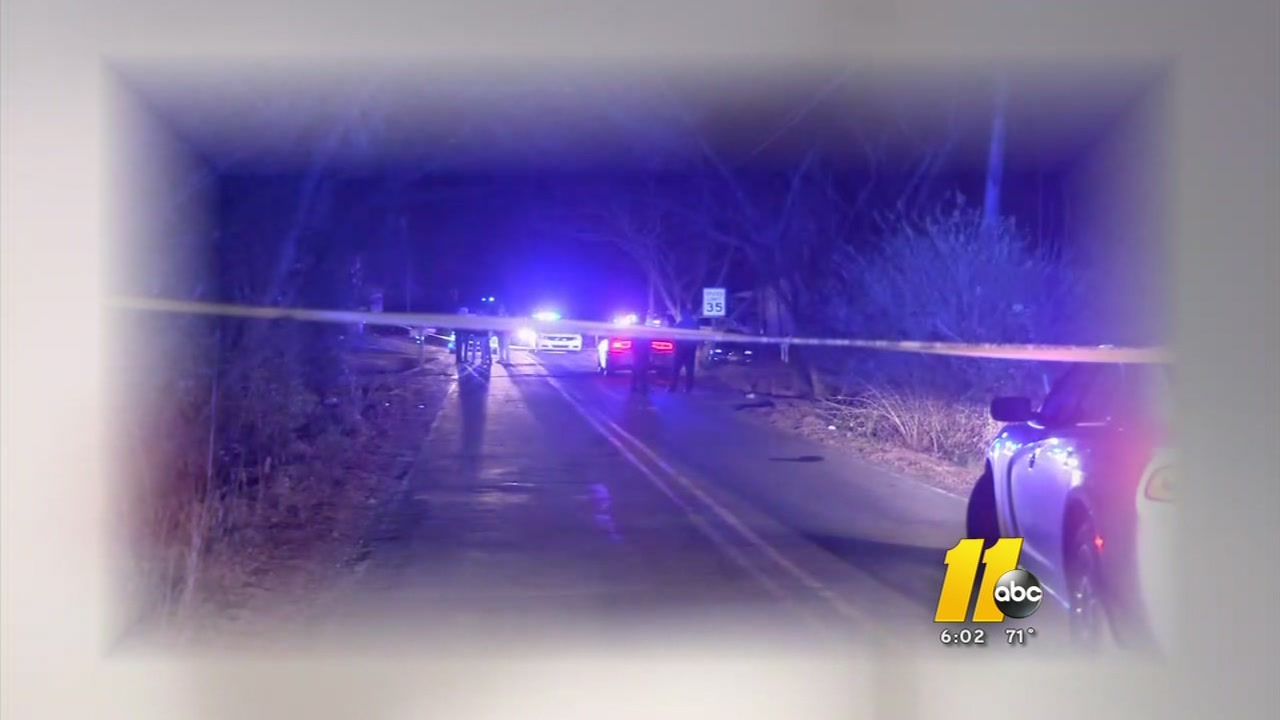 State addressing crime in Henderson
Governor Roy Cooper's Office has responded to a request for help from Henderson city officials, stemming from a string of deadly shootings in the city. 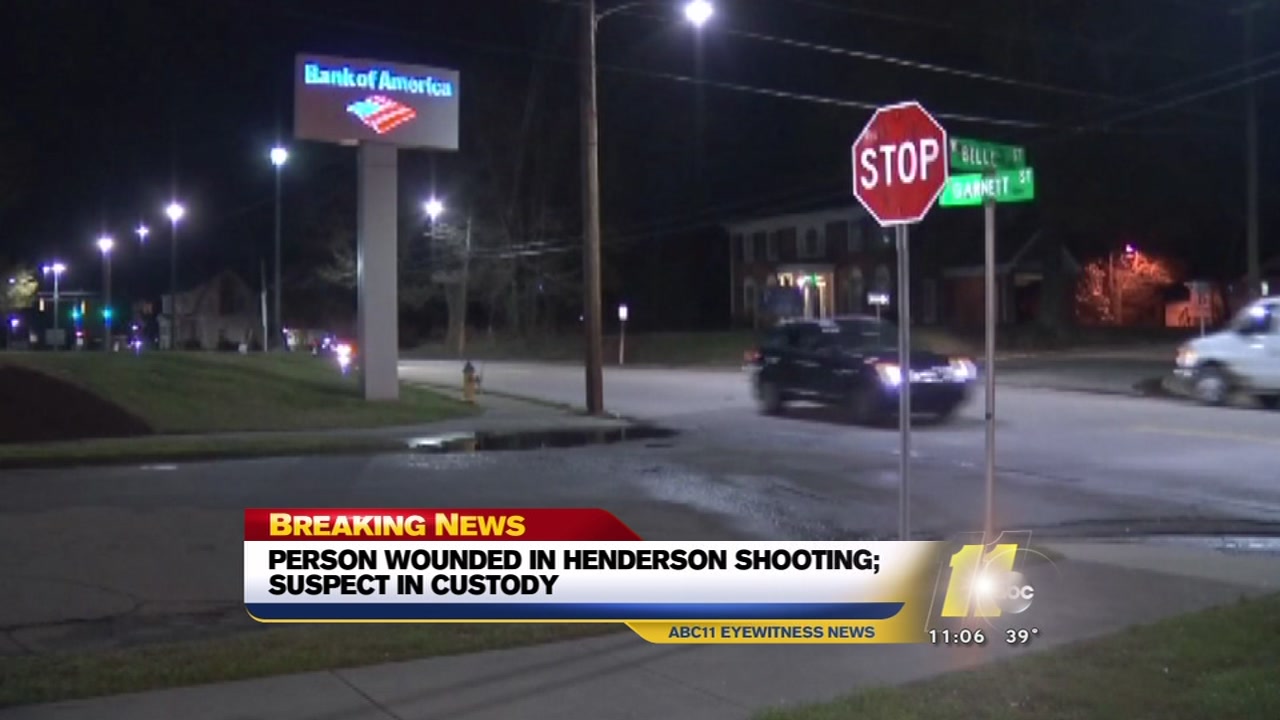 Another shooting shakes Henderson
The incident happened Wednesday evening on Young Avenue. The victim was able to walk a block up the road to Bell Street.

Mayor Eddie Ellington said he believes the homicides could be related to the latest drug crimes.

"I think all criminal activity is tied together," Ellington said.

Higdon said heroin overdoses are up and heroin prices are down, which leads to more people abusing the drug.

Higdon vows they'll continue working hard to make arrests and charge aggressively. They hope to drive the price of heroin up and drive drugs out of the community.

"I want anyone else that would be involved in drug distribution in this area (to know), you're all on our radar," Higdon said. "If you are involved in criminal activity here, if you are selling drugs, if you're engaged in violent crime, our radar is detailed enough, we're going to find you."
Report a correction or typo
Related topics:
vance countyillegal drugscrimedrug arrestdrug
Copyright © 2020 WTVD-TV. All Rights Reserved.
More Videos
From CNN Newsource affiliates
TOP STORIES 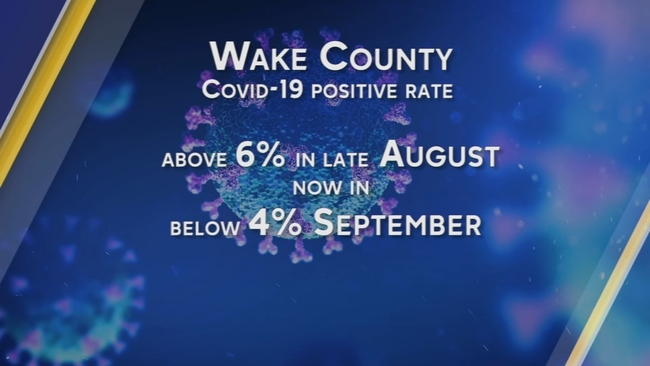