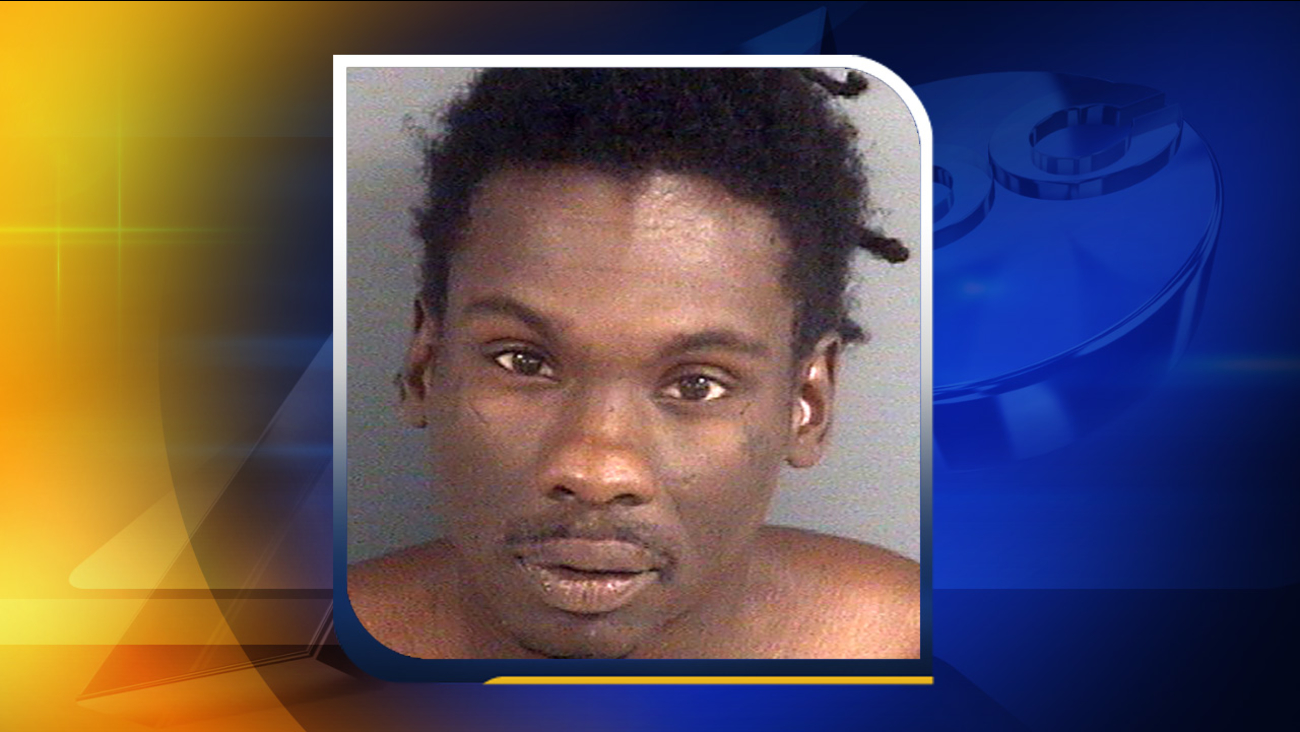 FAYETTEVILLE (WTVD) -- A federal judge has sentenced a Fayetteville man to 96 months in prison Tuesday for a gun charge from 2014.

On Sept. 26, 2014, the Cumberland County Sheriff's Office responded to a call on Ireland Drive regarding the discharge of a firearm and a robbery.

Maynor, a convicted felon, was accused of discharging a firearm inside a home and stealing a television. The investigation said that earlier that day, Maynor fired a gun at another location and threatened to kill several people. He drove away from the Ireland Drive residence and shot the back window out of the vehicle in front of him.

When he was arrested Sept. 29, Maynor was found with a loaded .25 caliber semi-automatic pistol. Ballistics linked the firearm to the shootings from three days earlier.

On Oct. 29, 2015, Maynor pled guilty to unlawful possession of a firearm by a convicted felon.