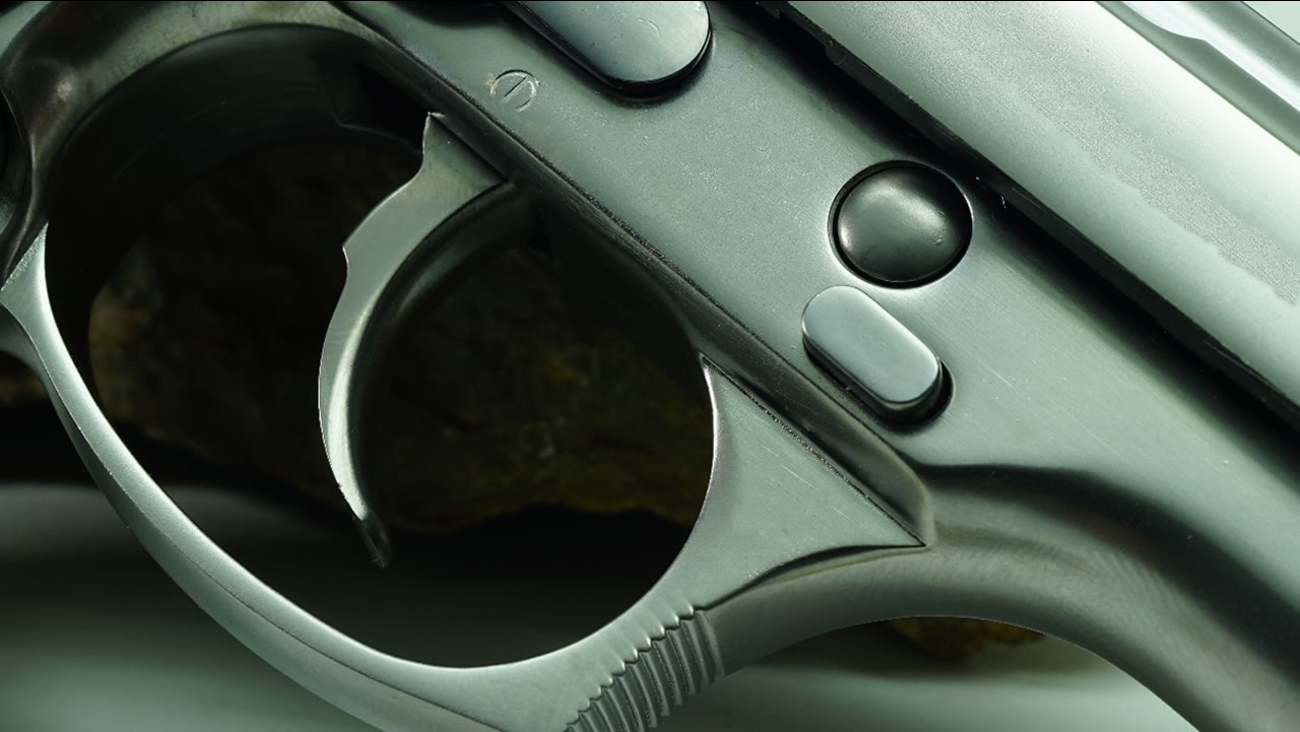 A photo of a gun is seen in this undated image. (KGO-TV)

CHARLOTTE, North Carolina (WTVD) -- After 17 people were killed in a shooting at a Florida high school, North Carolina lawmakers are starting to discuss allowing teachers to carry guns in schools.

READ MORE: In aftermath of Florida school shooting, a community mourns and wonders why

One-third of states in the U.S. currently allow teachers and other adults to carry firearms on campus; however, concealed weapons are not allowed inside any school buildings in North and South Carolina.

On Thursday morning, North Carolina Representative Larry Pittman, the Rep. of Cabarrus County, said he's working to create a bill that would train school workers and allow them to carry guns on campus.

"We have to get over this useless hysteria about guns and allow school personnel to have a chance to defend their lives and those of their students," Pittman said during a meeting of the Joint Legislative Emergency Management Oversight Committee.

Pittman's main point of reference was Wednesday's shooting at Marjory Stoneman Douglas High School where 19-year-old Nikolas Cruz used an AR-15 in a shooting rampage, opening fire on prior classmates and teachers, killing 17 of them.

RELATED: These are the victims of the Florida school shooting

"Many lives could have been saved that were lost before the police got there," Pittman said. "I believe government officials are accountable for the number of deaths and injuries being as high as they are in these incidents."