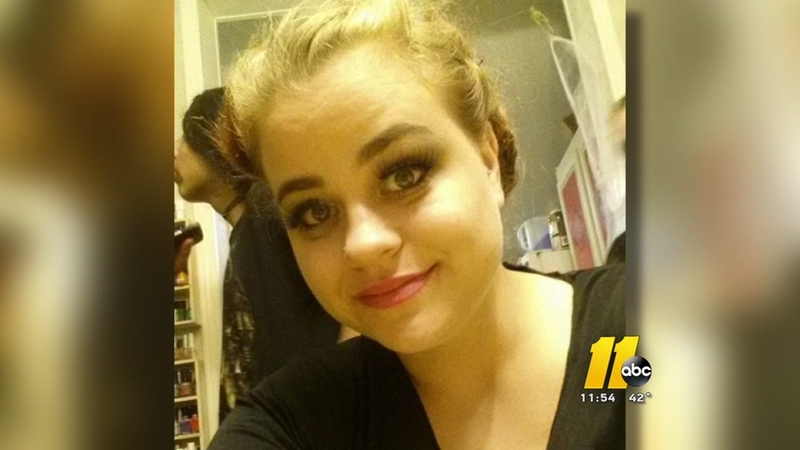 William Glosson had bought two weapons, one of which was similar to a gun he already owned. Once they were in the vehicle to leave the fairgrounds, William handed his personal weapon and one of the handguns he had purchased to Judd, who was sitting in the backseat, to compare the two weapons.

Harrison said Judd accidentally caused the loaded weapon to discharge. The projectile struck the seat and then struck Alyssa Glosson in the back of the head.

"He says, 'Look at this," and some how or another when she grabbed it -- the gun went off," said Harrison.

William called 911 and told authorities the gun went off and grazed his wife's head.

Investigators said they believe the seat rest stopped some of the bullet's impact.

Authorities said she was responsive and was rushed to WakeMed. She was discharged later in the afternoon and told ABC11 she is fine.

No charges are pending at this time as it is being considered an accident.

All three live in Cameron, N.C.

This is the second time in four years that someone has been shot at a gun show in Raleigh.