KGO
BRIGHTON, England -- Officials said a hairdresser who deliberately tried to infect 10 men with HIV is heading to prison.

Daryll Rowe was handed a life sentence Wednesday in Brighton, England for his actions.

We applaud the courage of victims who helped convict Daryll Rowe who set out on a deliberate campaign to infect men with HIV in #Brighton. He has now been jailed for life.https://t.co/yZakzBN5XM

The 27-year-old man is the first person in the country to be convicted of knowingly setting out to spread the virus. Rowe met his partners on the online dating site Grindr.

Sussex police said he infected five men and sabotaged the condoms of another five. He would persuade his victims to have unprotected sex by telling them he was clean or negative for HIV, according to police.

During his initial interview, Rowe denied having HIV and denied infecting others. But, police said evidence proved he had been diagnosed with the disease in April 2015. 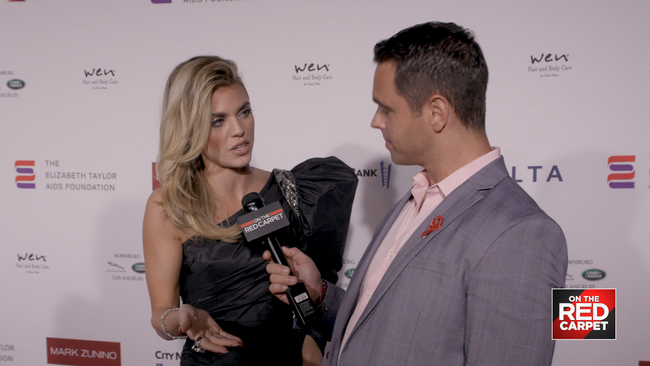 Celebrities speak out about HIV/AIDS 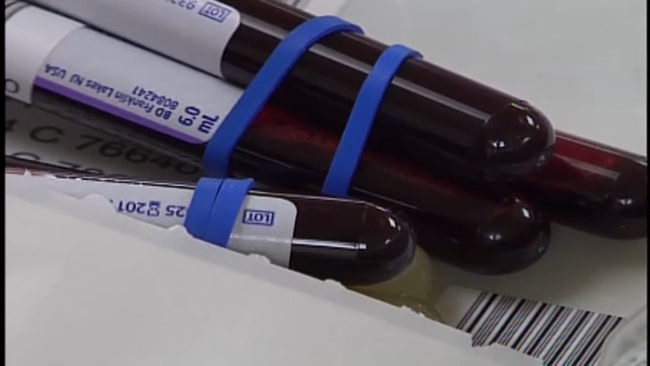 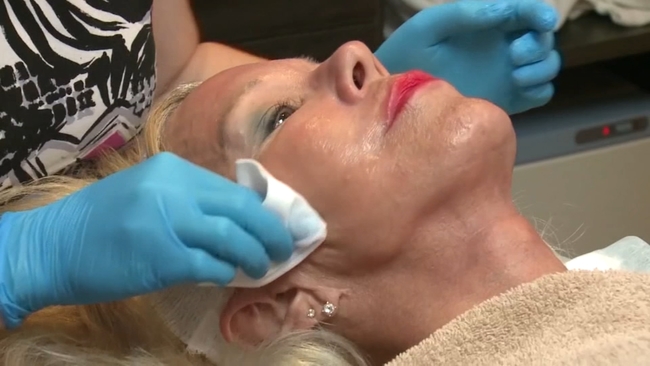