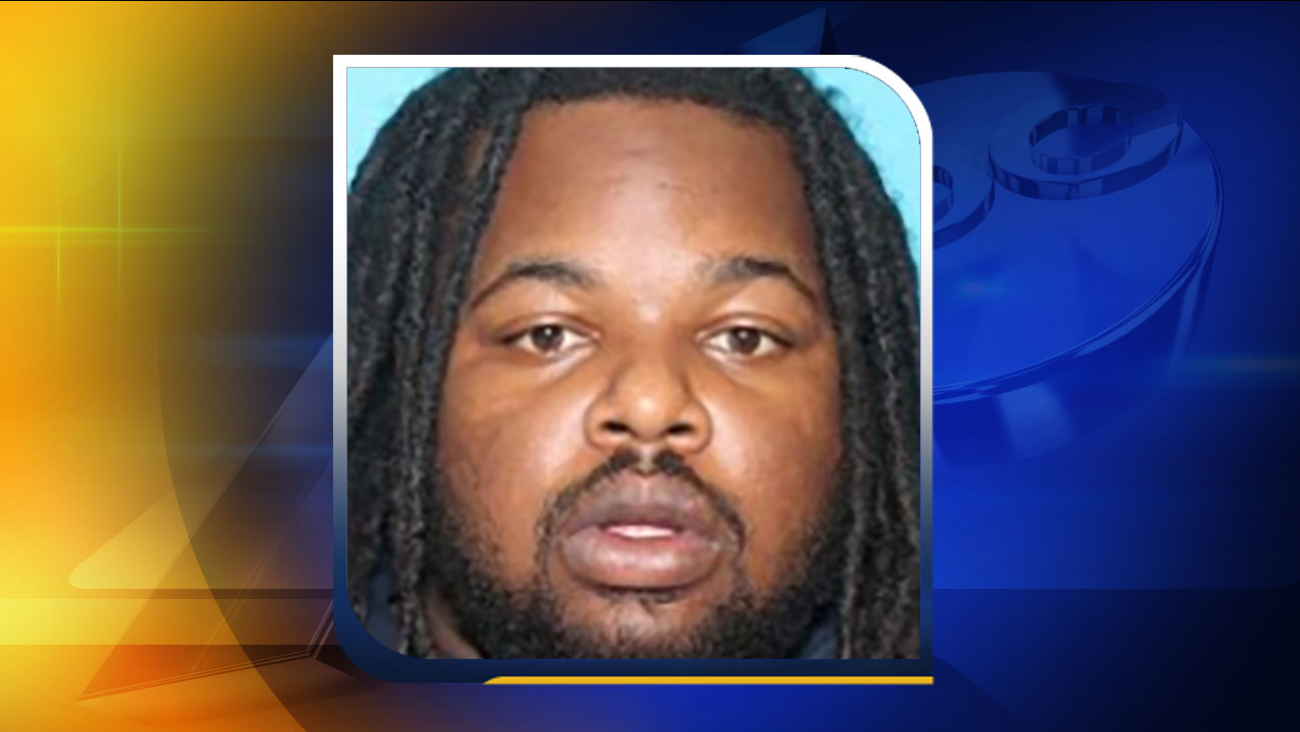 ENFIELD, N.C. (WTVD) -- Another person has been charged in connection with an August quadruple murder in the Glenview community of Halifax County, near Enfield.

Dontayvious Devonte Cotton, aka "Moochie", was indicted Monday on four charges of murder, one charge of robbery with a dangerous weapon and one charge of burglary.

The 24-year-old is being held without bond.

He was already in custody at the Halifax County Jail on unrelated charges.

Keyon Quarice West, 23, and James Edward Powell, 25, both from Roanoke Rapids were arrested in January in connection with the quadruple homicide.

Last October, investigators arrested Matthew Simms, 25, of Enfield, and charged him with four counts of murder.

They were all fatally shot as they played cards around a kitchen table at the Harrises' home the evening of August 20.