The 56-year-old former shot-blocking superstar is "in great spirits," a statement from the NBA on behalf of his family reads.

"He is receiving the best care possible from a collaborative team of specialists in Atlanta and is in great spirits as he begins treatment," the statement reads. "Dikembe and his family ask for privacy during this time so they can focus on his care. They are grateful for your prayers and good wishes."

NBA commissioner Adam Silver added: "Our thoughts and prayers are with Dikembe, one of the world's great humanitarians," CNN reported.

Born in the Democratic Republic of the Congo, the 7-foot 2-inch Mutombo came to Washington's Georgetown University initially on an academic scholarship in 1987 -- and rose to fame when he joined the basketball team in his second year.

Selected fourth in the 1991 NBA draft by the Denver Nuggets, Mutombo went on to become a four-time NBA Defensive Player of the Year and an eight-time All-Star. He played 18 seasons for Denver, the Atlanta Hawks, Philadelphia 76ers, New Jersey Nets, New York Knicks and Houston Rockets.

He retired second on the league's career blocked shots list and was enshrined into the Naismith Memorial Basketball Hall of Fame in 2015.

Off the court he is known for his humanitarian work. In 1997, two years before retiring from the NBA, Mutombo established the Dikembe Mutombo Foundation with a mission to improve education and quality of life in the Democratic Republic of the Congo. 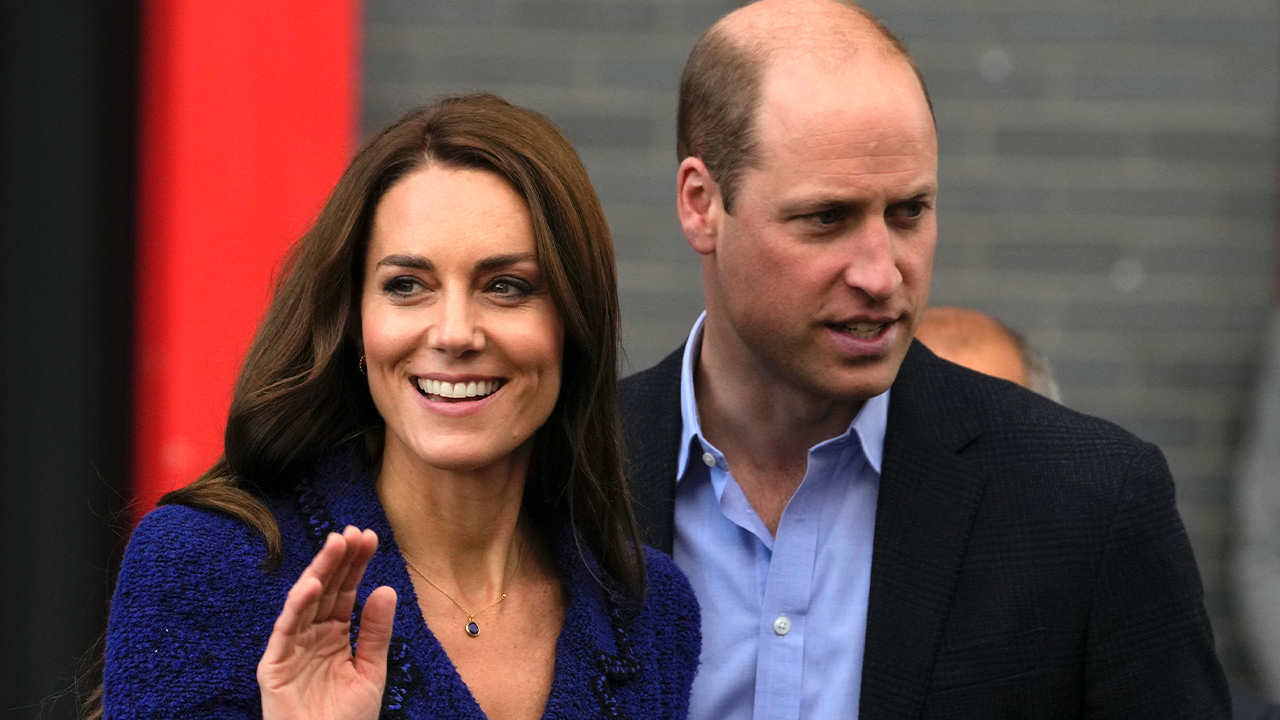 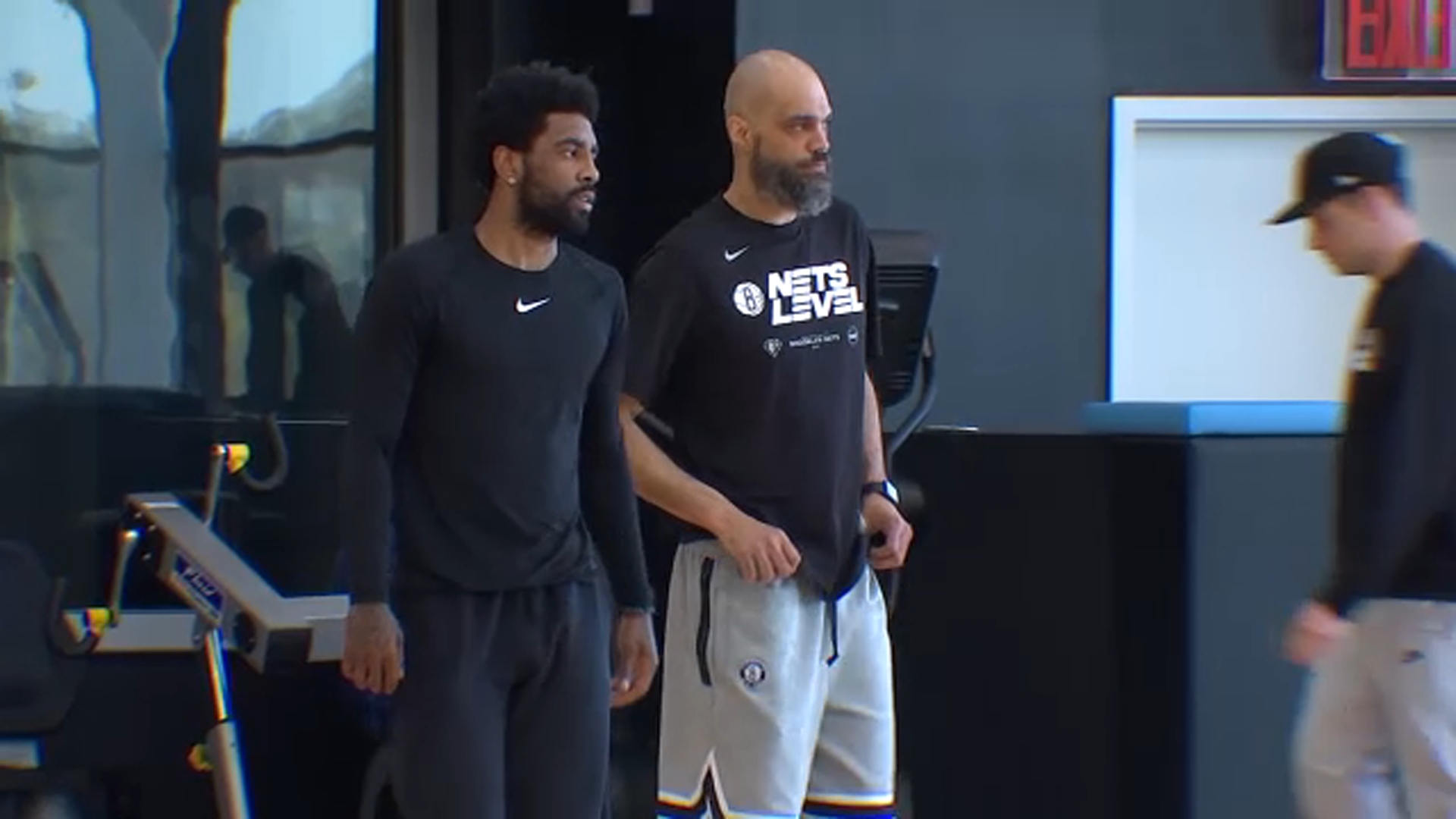