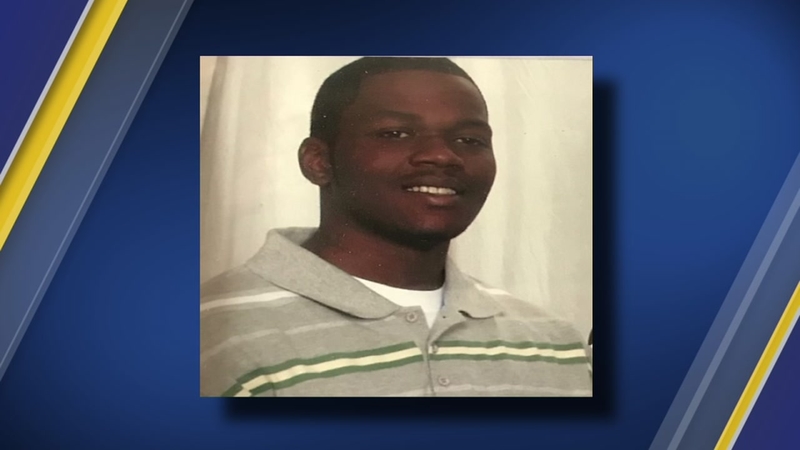 CAMERON, N.C. (WTVD) -- The Harnett County Sheriff's Office is asking for the public's help in finding a 30-year-old man who hasn't been seen since Nov. 24.

Officials said Jamelle Corneilus Brown was last seen at his home. He was reported missing after he didn't show up for work.

"Not knowing if he's dead or alive is the hardest part," Brown's dad, James, told ABC11 on Tuesday. "We need to get an answer one way or another. That closure is what we need."

James said his son is bipolar and schizophrenic but they didn't notice anything out of the ordinary before his disappearance.

"He would always call and answer out texts," he said. "That's what makes it so strange that he left out with no ID card, no money, no phone charger. "

On Nov. 24, Brown had reportedly returned to his job site on NC 87, which is not far from his home, to retrieve keys before he showered and went to bed.

His employer noticed that he was missing around 5 a.m. on Nov. 26.

He was believed to be wearing shorts and a t-shirt and possibly a black hoodie.

His parents said he has never missed work and had never gone missing before.

"His presents are under the tree and hopefully he'll come back and get a chance to open them," said James.

Police have checked jails and hospitals, but have not found Brown.