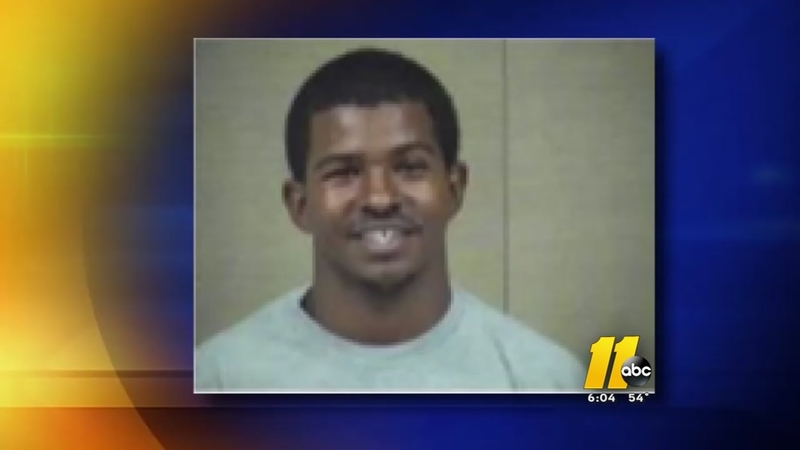 Man in custody after shooting, chase

ERWIN, North Carolina (WTVD) -- An Erwin Police cruiser sits in a dirt lot outside of an auto-body shop. There's a good amount of front-end damage - the bumper is hanging from the body and wiring is exposed.

The banged-up Dodge Charger is just one vehicle damaged in a high-speed chase Monday night.

Police said Tuesday that 24-year-old Gregory Taylor, of Spring Lake, led officers from Harnett County into Cumberland County. The chase ended, authorities said, when Taylor slammed into the cruiser and threw out a gun.

Authorities told ABC11 on Tuesday that Taylor ran out of bullets, left to reload his gun, and intended to return to the gathering to kill his victims.

Police at a nearby tree-lighting ceremony foiled that plan when they heard the gunshots and started trailing Taylor.

"It went from, like you say, a very good, non-eventful night to a hundred miles an hour and very, very dangerous," Erwin Police Chief Jonathan Johnson said.

Jessie Atkinson saw the chase from inside her home. She showed ABC11 tire marks in her front yard.

Two of the shooting victims were treated at a hospital and released.