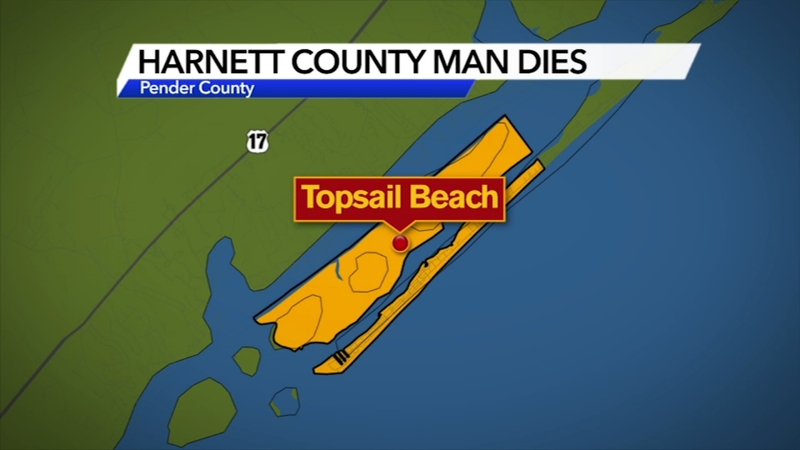 TOPSAIL BEACH, N.C. -- Less than a week after a 62-year-old man likely drowned at Topsail Beach, another man has died.

The chief said the witnesses flagged down a boat which brought the victim's body to shore. First responders responded to the scene to revive the man, but CPR attempts were unsuccessful. WWAY reports the man was pronounced dead at 2:37 p.m.